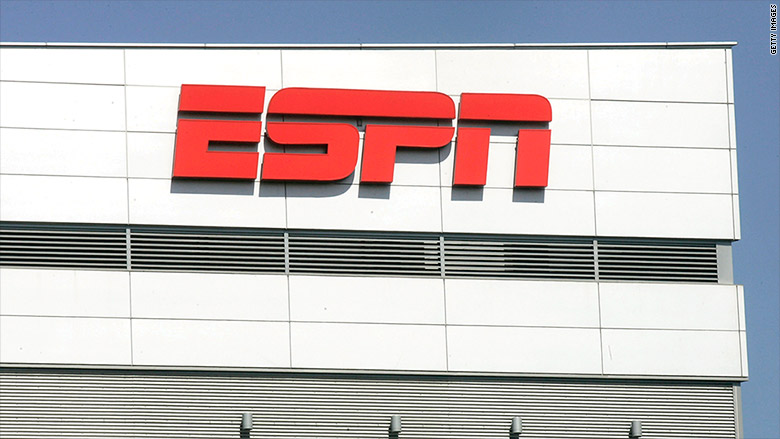 ESPN is set to lay off another 100 employees after the Thanksgiving holiday, according to reports.
The layoffs will reportedly hit employees in front of and behind the cable network’s cameras as well as in the writing staff. On the chopping block are employees such as producers, executives, and technical staffers, Sports Illustrated reported Thursday.

A particular target for housecleaning seems to be the network’s SportsCenter broadcasts, SI’s Richard Deitsch wrote.

ESPN’s SportsCenter has been at the center of controversy in recent months after on-air host Jemele Hill repeated violations of the network’s social media policy, in one case calling President Donald Trump a “white supremacist.” After a second violation, where Hill essentially called for a boycott of her employer’s own advertisers, ESPN brought down a two-week suspension upon the host.

The network has launched mass layoffs in the past. In 2015, over 300 were cut, and this year another 100 were eliminated in April.

The 38-year-old sports network has steadily lost ground and profitability, losing over 10,000 subscribers a month while saddled with hundreds of millions in broadcast fees levied by the various national leagues. ESPN also has reportedly lost more than 12 million subscribers over the last five years.