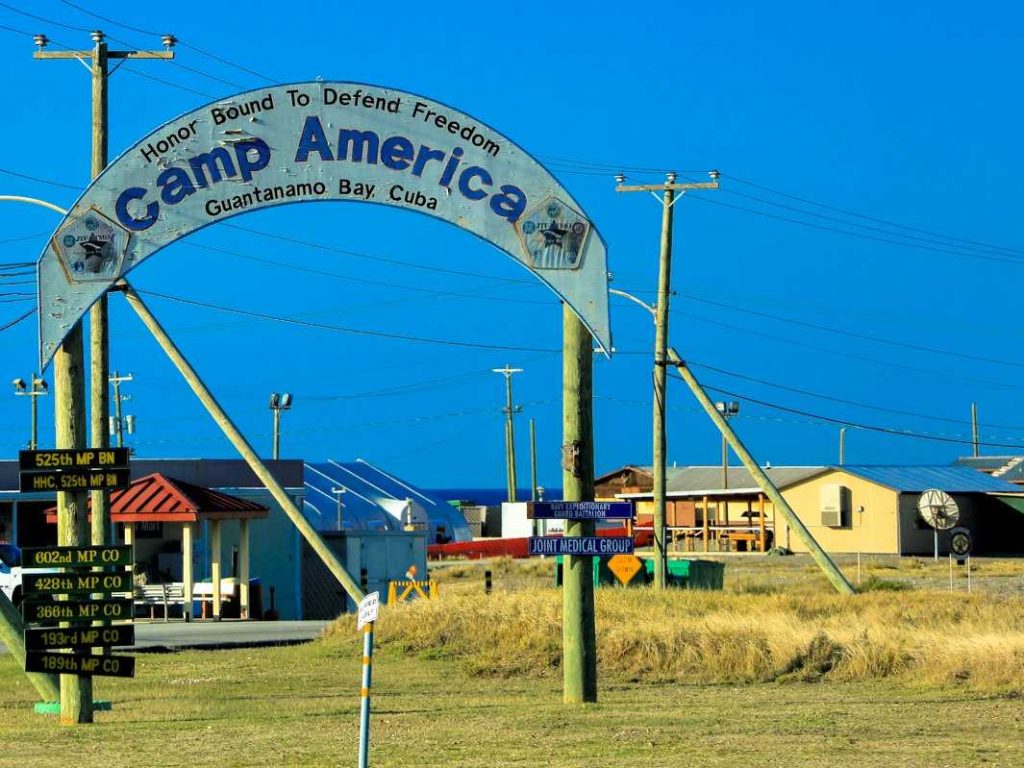 Remember when Obama claimed one of his first acts as president would be to shut down the prison at Guantanamo Bay? Yeah, that didn’t happen. And now Trump is planning to sign a new order to make sure it stays open.

President Donald Trump is preparing to sign an executive order that would reverse an Obama-era directive to close the military prison at Guantanamo Bay, Cuba, according to a draft document obtained by POLITICO.