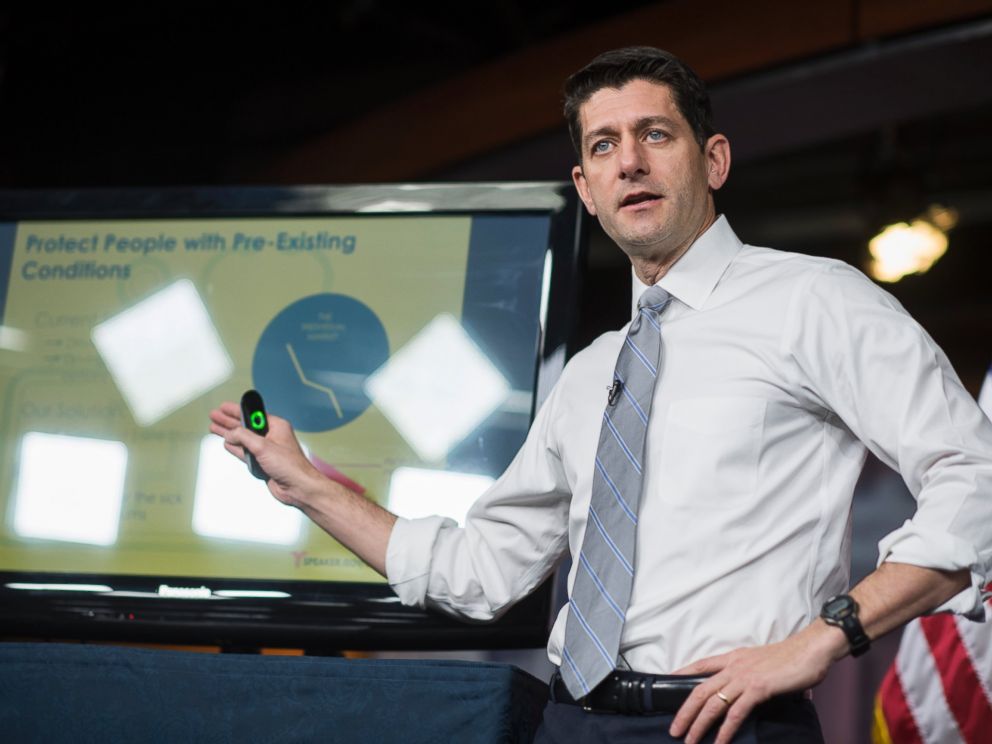 With the Senate Republican healthcare bill stalled due to disagreements within the party, some Republicans are admitting they may have to move to a plan B: working with Democrats.

Senate Majority Leader Mitch McConnell on Thursday said during an event in Kentucky that if GOP senators fail to reach an agreement on a bill that can get 50 votes in the chamber, they would have to work with the other party on a way to stabilize the Obamacare insurance markets.

“If my side is unable to agree on an adequate replacement, then some kind of action with regard to the private health insurance market must occur,” McConnell said.

McConnell pointed to increasing premiums in the individual insurance marketplaces as the reason Republicans would have to reach across the aisle.

“No action is not an alternative,” McConnell said, according to The Associated Press. “We’ve got the insurance markets imploding all over the country, including in this state.”

McConnell reportedly used the prospect of working with Democrats as a threat earlier in the negotiations over the Senate healthcare bill, the Better Care Reconciliation Act (BCRA).

Sen. Jerry Moran of Kansas on Thursday also suggested Republicans may have to work with their Democratic counterparts to solve healthcare. Moran said he would have preferred to deliberate the bill in a more open fashion in the Senate, instead of using the more secretive process for which McConnell was criticized, and “figure out where there are 60 votes to pass something.”

The Kansas Republican also said there was no consensus within the 52-member GOP conference on the healthcare bill.

The BCRA hit a roadblock after its introduction. Conservative members rejected the bill because it did not go far enough in its repeal of Obamacare. On the other hand, more moderate members said the bill goes too far in stripping away funding from programs like Medicaid.

Senate Minority Leader Chuck Schumer welcomed the remarks from McConnell is a statement. The Senate’s top Democrat expressed willingness to work with Republicans if they chose to do so.

“It’s encouraging that Sen. McConnell today acknowledged that the issues with the exchanges are fixable, and opened the door to bipartisan solutions to improve our health care system,” Schumer said. “As we’ve said time and time again, Democrats are eager to work with Republicans to stabilize the markets and improve the law.”