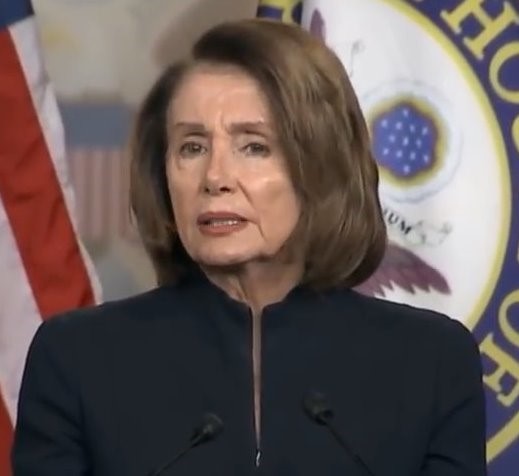 Democrats are in a catch-22 on gun control. Their base is riled up and now expecting them to try to take drastic measures on guns. Yet the party leadership knows this could hurt them greatly in the midterms and even 2020. What are they going to do now?

Democrats will meet Tuesday morning in the Capitol to discuss their next steps on gun control as they wrestle with how to move forward following one of the deadliest mass shootings in the nation’s modern history.

The party is galvanized behind the idea that Congress should take action on gun control, but faces warnings from some Democrats […]