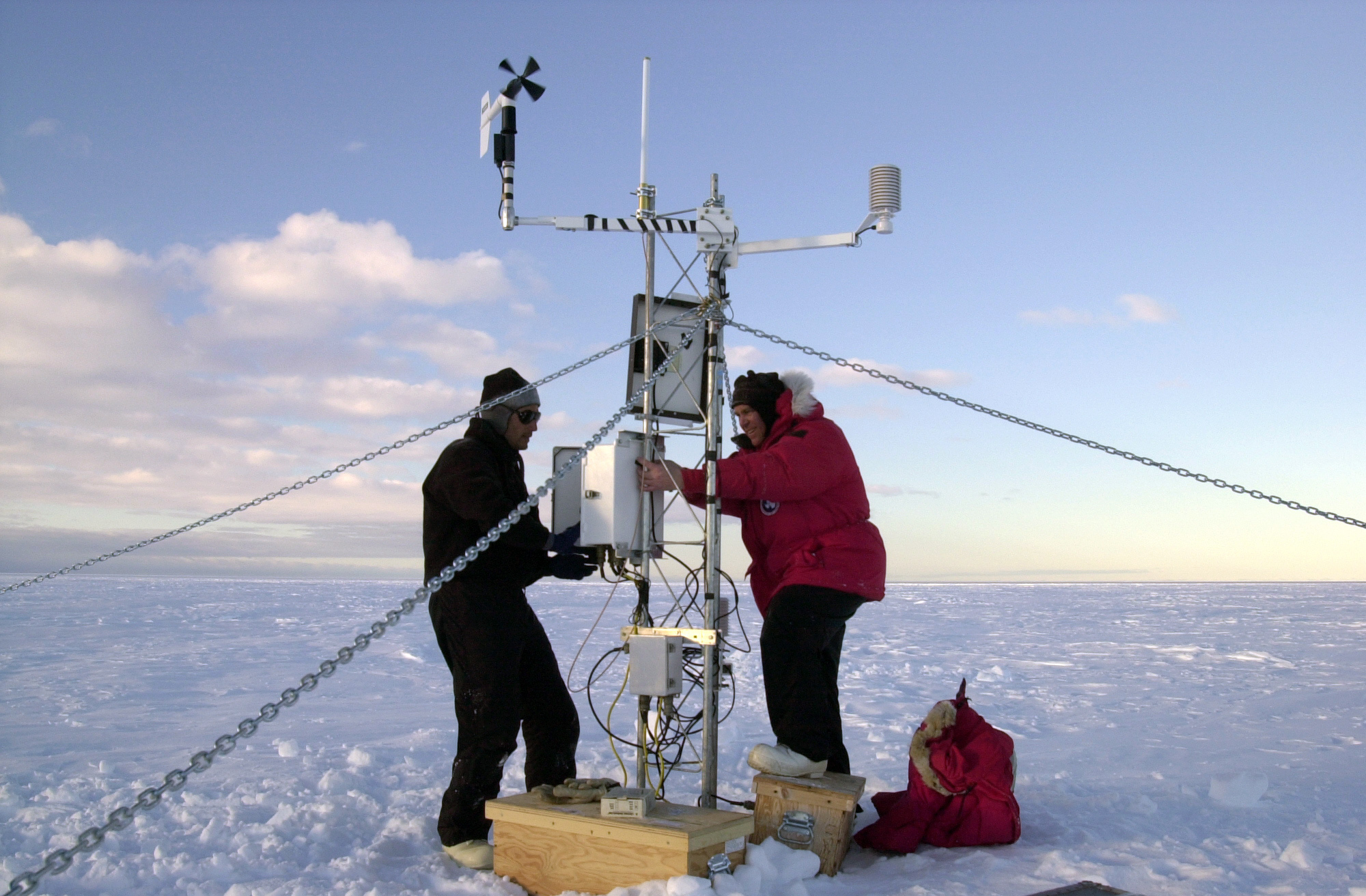 As world leaders, namely in the European Union, attack President Trump for pulling out of the Paris Climate Agreement which would have saddled Americans with billions upon billions of dollars in debt and economic losses, a new bombshell report that analyzed Global Average Surface Temperature (GAST) data produced by NASA, the NOAA and HADLEY proves the President was right on target with his refusal to be a part of the new initiative.

According to the report, which has been peer reviewed by administrators, scientists and researchers from the U.S. Environmental Protection Agency (EPA), The Massachusetts Institute of Technology (M.I.T.), and several of America’s leading universities, the data is completely bunk:

In this research report, the most important surface data adjustment issues are identified and past changes in the previously reported historical data are quantified. It was found that each new version of GAST has nearly always exhibited a steeper warming linear trend over its entire history. And, it was nearly always accomplished by systematically removing the previously existing cyclical temperature pattern. This was true for all three entities providing GAST data measurement, NOAA, NASA and Hadley CRU.

As a result, this research sought to validate the current estimates of GAST using the best available relevant data. This included the best documented and understood data sets from the U.S. and elsewhere as well as global data from satellites that provide far more extensive global coverage and are not contaminated by bad siting and urbanization impacts. Satellite data integrity also benefits from having cross checks with Balloon data.

The conclusive findings of this research are that the three GAST data sets are not a valid representation of reality. In fact, the magnitude of their historical data adjustments, that removed their cyclical temperature patterns, are totally inconsistent with published and credible U.S. and other temperature data. Thus, it is impossible to conclude from the three published GAST data sets that recent years have been the warmest ever –despite current claims of record setting warming.

Finally, since GAST data set validity is a necessary condition for EPA’s GHG/CO2 Endangerment Finding, it too is invalidated by these research findings. (Full Abstract Report)

Of course, this won’t stop global climate normalcy deniers from saying it’s all one big conspiracy to destroy the earth. They’ll naturally argue that data adjustments to the temperatures need to be made for a variety of reasons, which is something the report doesn’t dispute. What it does show, however, is that these “adjustments” always prove to be to the upside. Always warmer, never cooler:

While the notion that some “adjustments” to historical data might need to be made is not challenged, logically it would be expected that such historical temperature data adjustments would sometimes raise these temperatures, and sometimes lower them. This situation would mean that the impact of such adjustments on the temperature trend line slope is uncertain. However, each new version of GAST has nearly always exhibited a steeper warming linear trend over its entire history.

In short: The evidence has been falsified.

Karl Denninger sums it up succinctly:

It is therefore quite-clear that the data has been intentionally tampered with.

Since this has formed the basis for plans to steal literal trillions of dollars and has already resulted in the forced extraction of hundreds of billions in aggregate for motorists and industry this quite-clearly constitutes the largest economic fraud ever perpetrated in the world.

I call for the indictment and prosecution of every person and organization involved, asset-stripping all of them to their literal underwear.

And the establishment, along with their fanatical global warming myrmidons, continue to push the need for massive, costly initiatives to reduce green house gases and global temperatures to “normal” levels.

The problem, of course, is that there is no global warming according to the above referenced report.

Moreover, none of those supporting the Paris Climate Agreement and other initiatives have any idea what these behemoth regulations will actually do to curb climate change, as evidenced by the following video of Miami Beach Mayor Philip Levine, who despite his best efforts, can’t seem to figure out exactly how these agreements actually lower temperatures and help Americans: