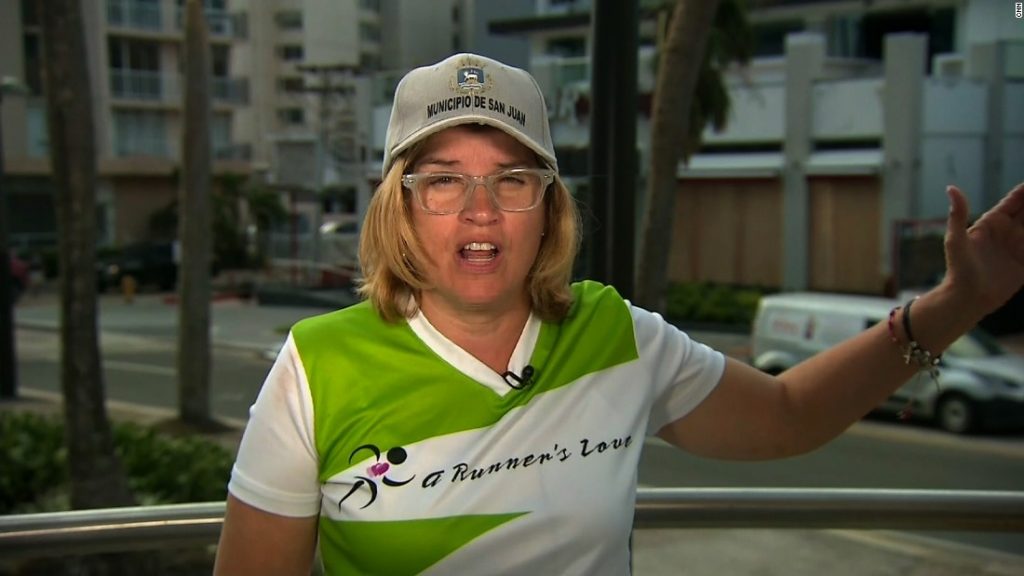 Yulin Cruz is a member of Puerto Rico’s Popular Democratic Party that wants the island to remain a U.S. territory. But she sounded more like a member of the island’s Independence Party in a video that surfaced back in January when President Barack Obama commuted the sentence of Rivera Lopez.

“We’re going to give you more details when we welcome this great Puerto Rican patriot in a cause that unites us and to know that, in spite of our differences, we can do big things in this country,” she continued.

Yulin Cruz added, “This great celebration is going to be in the streets and it is going to be extraordinarily large. So do come by starting Thursday to celebrate what our hearts scream for. Thanks, President Obama. Long live Oscar Lopez Rivera.”

Lopez Rivera was sentenced to 35 years in prison for his involvement in the FALN, a Puerto Rican separatist group that was responsible for more than 100 bombings in the U.S. during the 1970s and 1980s.

Four people lost their lives in 1975 when an explosion happened at Fraunces Tavern in New York City, an attack the FALN was responsible for. The organization was also responsible for seriously injuring three NYPD officers in several bomb attacks on New Year’s Eve in 1982.

During a press conference Friday, Yulin Cruz attacked the Trump administration’s response to the hurricane’s destruction. “We are dying, and you are killing us with the inefficiency and the bureaucracy.”