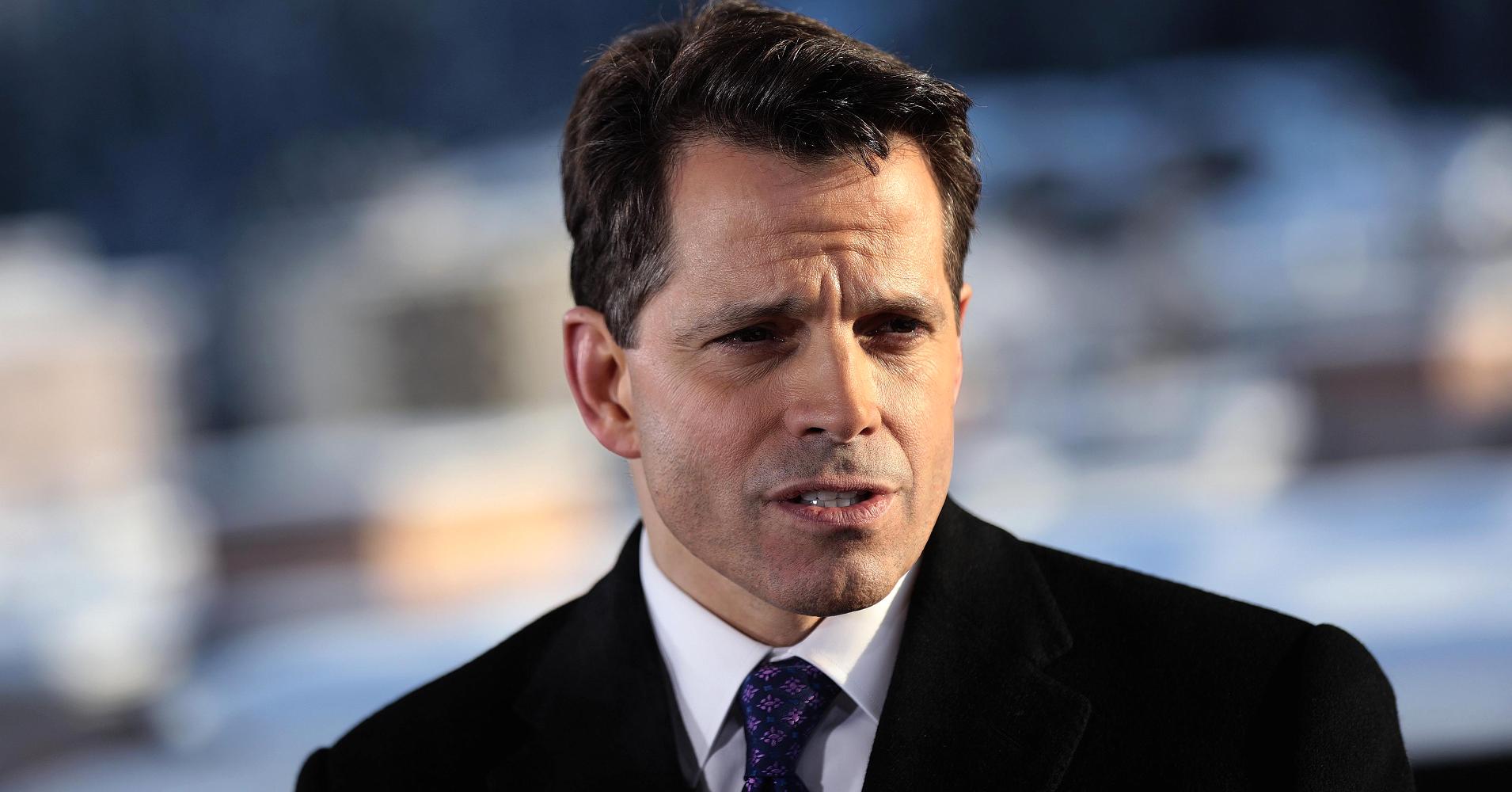 The TV 📺🎥Cameras are back on.

“Sarah will be the press secretary,” Scaramucci said. “The President loves Sarah and thinks she is doing a phenomenal job. I agree with him.”

Huckabee-Sanders is the third woman to serve as White House Press Secretary. Spicer will remain his position until August in order to help with the staff transition.

It's been an honor & a privilege to serve @POTUS @realDonaldTrump & this amazing country. I will continue my service through August