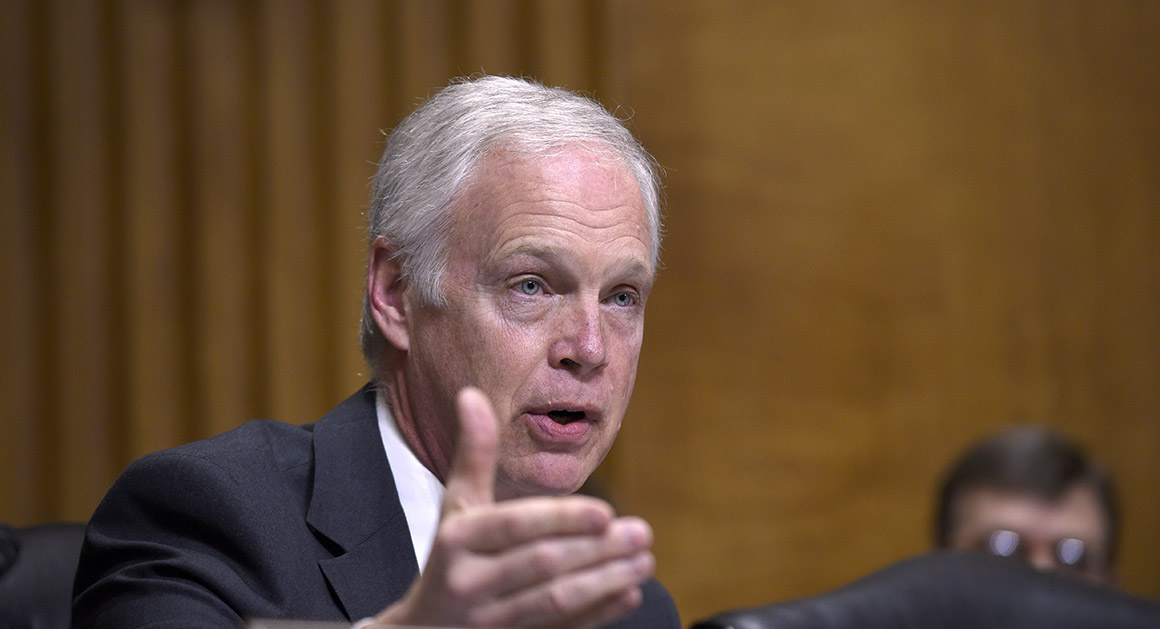 (CNSNews.com) – Rep. Ron Johnson (R-Wis.) received a phone call from President Trump on Wednesday after Johnson announced he will vote against the Senate tax reform bill as it is currently configured.

Johnson’s main objection centers on small businesses or “pass-throughs,” which don’t get as much of a tax break as larger corporations do. He also opposes giving individuals tax cuts because of concerns about the debt and deficits.

“And those pass through businesses really are the engine of economic growth, job creation and innovation in our economy. And so I’m just looking for a fair shake for all businesses,” Johnson told CNN’s “New Day” on Thursday.

Host Chris Cuomo asked Johnson why “people like me” — wealthy people — get helped more than the middle class (or so he argued) in the Republican legislation.

“I think the tax proposal should all be weighted toward economic growth,” Johnson said. “In the Senate bill, 82 percent of the tax relief for businesses goes to C-corps (large corporations)….only 18 percent goes to pass-through entities,” he said.

When it comes to individuals, Johnson called himself an “outlier” among Republicans. “I never promised anybody tax cuts because I’m one of those deficit hawks.”

He repeated that he’s for economic growth, which “really is on the business side of the equation.”

“What I want to see is the information to prove the kind of economic growth we’re going to get with all of our tax provisions. And again, I think it’s kind of a heavy lift to say I’m cutting individual taxes and that really boosts economic growth. It does to a certain extent, but all the economic growth…in this tax proposal is really on the business side.”

Johnson said even slight economic growth will put “incredible upward pressure on wages,” as well as more revenue flowing to the federal government.

The Senate bill eliminates the tax penalty for people who do not abide by Obamacare’s mandate that everyone must purchase health insurance.

According to Sen. Orrin Hatch (R-Utah), chairman of the Finance Committee, “Zeroing out the mandate will raise $318 billion over 10 years, money we use…to actually lower taxes for the middle class.”