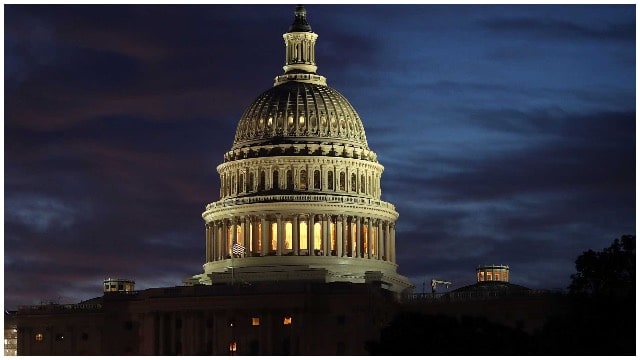 The Senate waited all the way until Christmas Day to reveal just how much taxpayer dollars have been doled out over harassment claims.

The United States Senate has paid out more than $1.5 million in “workplace harassment” settlements — including sexual harassment settlements — since 1998, according to a report released by the Senate Rules and Administration Committee over the holiday weekend.

The Senate had been reticent to release any actual figures on how much taxpayers have doled out over their members’ bad behavior, but the small regulations body chaired by Sen. Richard Shelby allowed the public to get a closer glimpse at Senate records while most of the country was busy celebrating Christmas.

The report distinguishes between claims made […]