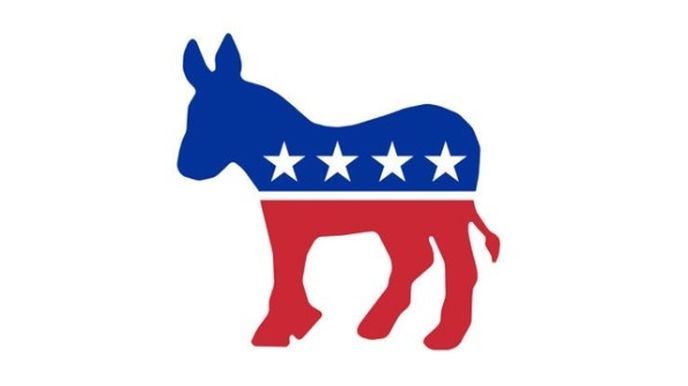 Whenever the Left pushes for sharp increases in the minimum wage (which has intrinsic populist appeal and tends to poll well), conservatives argue that such plans would kill jobs, stifle entry-level opportunities, and end up hurting many of the very people it was ostensibly meant to help. Liberals’ rhetoric about the minimum wage does not align with the data, critics contend, citing evidence about the types of workers who actually seek and fill those positions.  Many supporters respond, in turn, with slogans and smears: It’s time to “give America a raise,” to end “starvation wages” and promote “fairness,” they claim, attacking “mean-spirited” and “greedy” opponents for protecting “the rich” at the expense of the poor.  Which brings us to Seattle’s hard-left city counsel — home to such lovely characters as this woman — deciding in 2014 to ignore pleas from the business community and hike the minimum wage within their jurisdiction to $15 per hour.  The Left celebrated, the Right braced for impact.  The new law took effect two years ago, and basic economics has now rendered a verdict:

Seattle’s $15-an-hour minimum wage law has cost the city jobs, according to a study released Monday that contradicted another new study published last week. A University of Washington team studying the law’s effects found that the law has boosted pay in low-wage jobs since it took effect in 2015, but that it also caused a 9 percent reduction in hours worked, The Seattle Times reported. For an average low-wage Seattle worker, that’s a loss of about $125 per month, the study said. “If you’re a low-skilled worker with one of those jobs, $125 a month is a sizable amount of money,” said Mark Long, one of the authors. “It can be the difference between being able to pay your rent and not being able to pay your rent.” There would be about 5,000 more low-wage jobs in the city without the law, the study estimated…in the years covered by the study, 2015 and 2016, the minimum wage was at most $13, depending on business size, worker benefits and tips.

In other words, even before the full $15-per-hour mandate was phased in, thousands of jobs were killed, and  low-wage workers’ hours were significantly reduced — taking money out of their pockets.

Behold, the (ahem) wages of “fairness.”  A rival study conducted by a progressive, pro-union organization was commissioned by the Seattle Mayor’s office (after preliminary data from UW’s respected, nonpartisan team of economists appeared politically unhelpful to the city’s policy), predictably declaring the move a big success.

Unsurprisingly, it is being criticized as bought-and-paid-for propaganda.  Its liberal authors are counter-attacking by alleging that the more credible study by mainstream economists is methodologically flawed, drawing this strong rebuke: “When we perform the exact same analysis as the Berkeley team, we match their results, which is inconsistent with the notion that our methods create bias,” one UW professor noted.  It turns out that when you raise the cost of creating new jobs and sustaining existing ones, fewer jobs are created, and employers find ways to stay in business.  Hardest hit are low-skilled, would-be workers looking to get a foot in the door — as well as low-income workers whose hours were slashed after the government artificially mandated a spike in their hourly pay.  Based on the data, the harm outweighed the benefits:

But hey, at least a bunch of liberal politicians were able to congratulate themselves on being “compassionate.” National Review’s Charles Cooke joked that the study’s conclusions simply indicate that the minimum wage must be goosed even higher.

Even though he obviously meant this in jest, there are undoubtedly left-wing activists re-writing their talking points demanding precisely this “solution” at this very moment.  Hell, why not make it $150 per hour?  By the way, the Democratic Party enshrined a national $15 minimum wage in its 2016 platform.  To borrow the Left’s lazy, bullying preferred framing on so many policy debates, why do Democrats hate poor people?  Especially those who actually work for their party?  Parting thought: Between California’s dashed single-payer fantasy and Obamacare’s continued implosion, it’s been a rough stretch for liberal policy schemes.  Not that it will deter the true believers for one nanosecond.  Onward, for “fairness!”