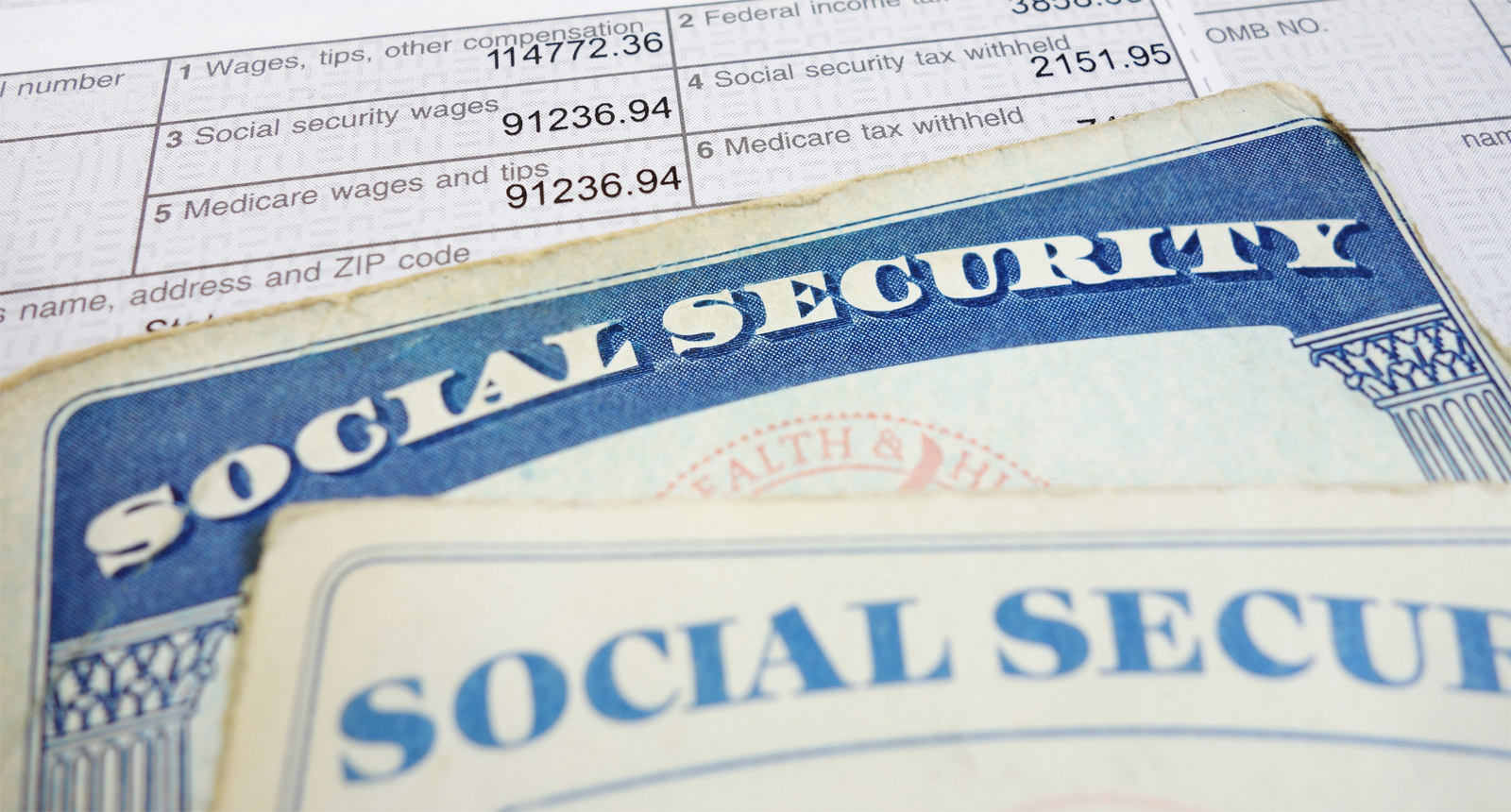 As is often the case when government entities have bad news to report, they do so on a schedule that makes it easier to bury the information.

The American people need to know the state of finances of the Social Security program so they can better understand why reform is not only necessary, but absolutely essential. Here are five takeaways from the most recent financial report:

Social Security is still considered solvent and able to pay full benefits because it has accumulated a $2.8 trillion trust fund, but since the entirety of its trust fund consists of IOUs, cash-flow deficits must be financed by general revenue taxes or new public borrowing.

Since 2010, the Old-Age and Survivors Insurance program has taken in less money from payroll tax revenues and the taxation of benefits than it pays out in benefits, generating cash-flow deficits.

However, this figure assumes that the $2.8 trillion in trust fund reserves are available to be spent. The problem is that these reserves represent liabilities for the U.S. taxpayer. The payroll revenues have been spent and the trust fund was credited with U.S. bonds, which represent claims on the American taxpayer. This is why the actual unfunded obligation is $14.3 trillion.

The trustees report that Social Security’s unfunded obligation has reached $11.5 trillion. That is the difference between what the program is expected to receive in income and what is expected to spend over the 75-year horizon the program’s actuaries consider for projections.

Based on current projections, the Social Security Old-Age and Survivors Insurance trust fund will be depleted by 2035, reducing Social Security’s expenditures automatically to what the program will receive in revenues, regardless of benefits due at that time.

Social Security is only legally permitted to spend funds in excess of its revenues until its trust fund is depleted.

What this means for beneficiaries is that in the absence of congressional action, benefits could be delayed or indiscriminately reduced across the board by 25 percent.

Once the Social Security trust fund is depleted, the program will only be able to pay 75 percent of scheduled benefits, based on payroll and other Social Security tax revenues projected at that time.

The trustees highlight that if Congress waits until the trust funds become exhausted, the cost of making the program solvent will be as much as 40 percent higher, meaning significantly greater benefit cuts and/or tax increases for workers and beneficiaries.

There are several key reforms Congress could pursue to preserve benefits for the most vulnerable beneficiaries without increasing the tax or debt burden on younger generations. However, the longer Congress waits the act, the larger the changes that will be necessary to address Social Security’s combined financing shortfall.

President Donald Trump is in a unique position to assuage the fears of vulnerable American seniors and those with disabilities that their benefits will be there for them, while also pursuing sensible reforms to ensure future benefits are sustainable and do not burden younger generations with undue taxes and debt.

The president and Congress must work together to resolve the Social Security crisis. Reform is both urgent and necessary.