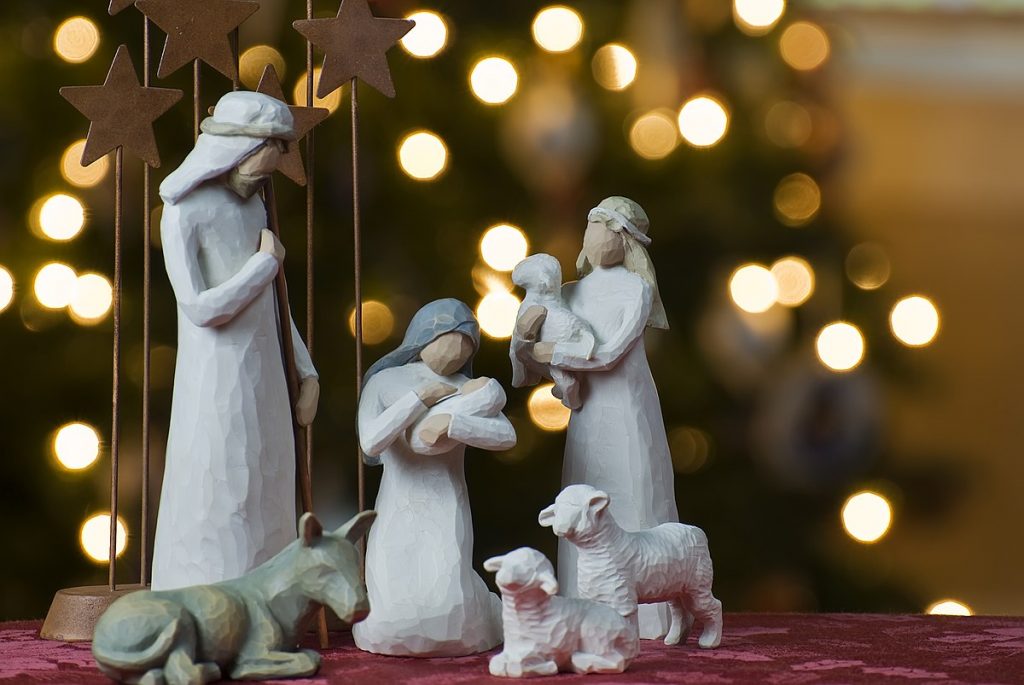 A Catholic priest in northern Ireland says the word “Christmas” has lost all its sacred meaning in the modern world and Christians should just give up.

Father Desmond O’Donnell, who has a congregation in Cleenish Parish near Enniskillen, said Christians of all denominations should ditch the word.

“We’ve lost Christmas, just like we lost Easter, and should abandon the word completely,” he told the Belfast Telegraph. “We need to let it go, it’s already been hijacked and we just need to recognize and accept that.”

Father O’Donnell says he’s not being a curmudgeon, but that the time has come to separate the word “Christmas” from the Christian faith. “I am not seeking to take anything away from anyone, I am simply asking that space be preserved for believers for whom Christmas has nothing to do with Santa and Reindeer,” he added.

“My religious experience of true Christmas, like so many others, is very deep and real — like the air I breathe. But non-believers deserve and need their celebration too, it’s an essential human dynamic and we all need that in the toughness of life.

“I’m just trying to rescue the reality of Christmas for believers by giving up ‘Christmas’ and replacing it with another word. I’m all for Christians choosing to celebrate Christmas by going out for meals and enjoying a glass of wine, but the commercialization of anything is never good.”

Father O’Donnell is also a registered psychologist and author.

The clergyman, whose latest book To Love And To Be Loved was published in September, admitted that he wasn’t hopeful about the sacred institution being willing to change, but warned that its refusal to do so will have consequences.

“It will mean that secularization and modern life will continue to launder the Church,” he said.

“It will start to institutionally break down, I’ve already seen it happening around the world in Malta, Poland and Uruguay, and it’s starting to happen in Ireland.

“It’s like watching the same movie over and over again – the Protestant Churches are battling too.”

The Oblate priest, who is based in Dublin, added: “For many people God is just a word representing someone to blame in their calamity or a crutch to lean on in a time of distress, and the reality is that ‘Christmas’ no longer means Christmas.”