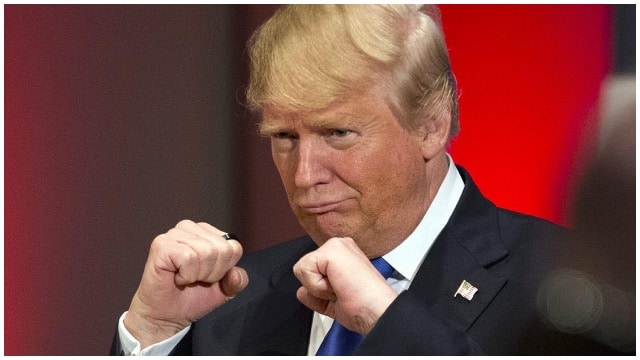 Unlike his predecessor, Donald Trump is an alpha-male.

While lefties like to claim the president is weak and thin-skinned, one article from the past has just resurfaced claiming Trump ‘leaped from his black stretch limousine’ to stop a mugging.

From Philadelphia Inquirer via Downtrend:

When he saw “a big guy with a big bat” bashing another fellow, Donald Trump did what any self-respecting billionaire would do: He ordered his driver to pull over.

“I’m not looking to play this thing up,” Trump said yesterday. “I’m surprised you found out about it.”

Witnesses said Trump, with Marla Maples tugging at his arm to try to stop him, leaped from his black stretch limousine Monday evening during the Manhattan assault.