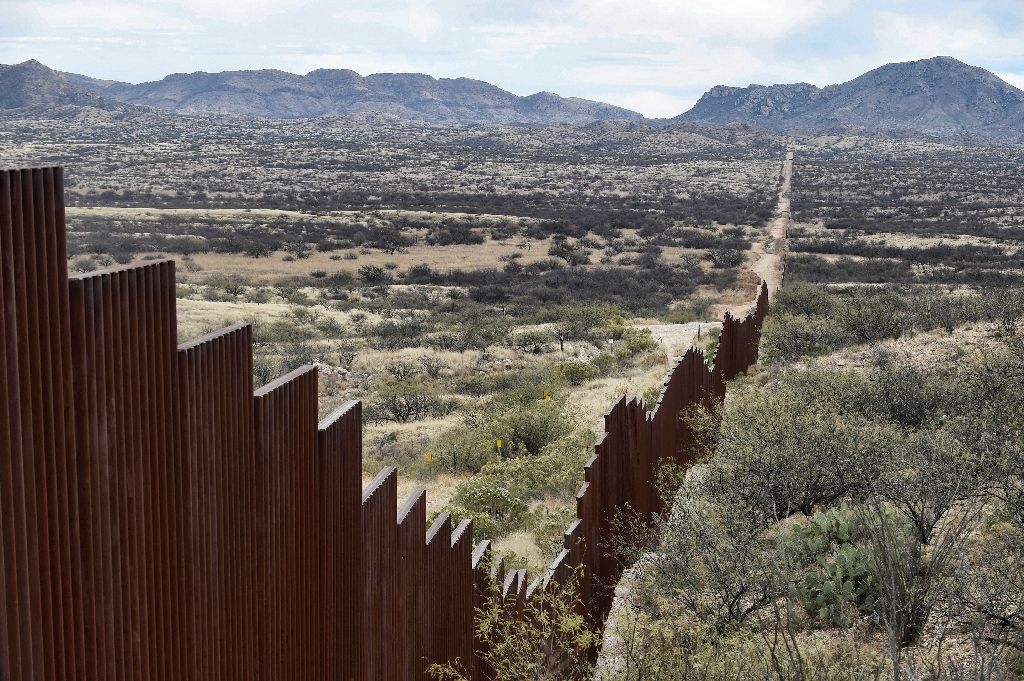 The DNC is attacking President Trump for not having the border wall with Mexico built after 7 months in office.

Of course, Democrats oppose a border wall barrier on the border with Mexico.

Hmmm. The DNC is going after Trump for his "empty promises on border wall." pic.twitter.com/mWGaiVkEkO