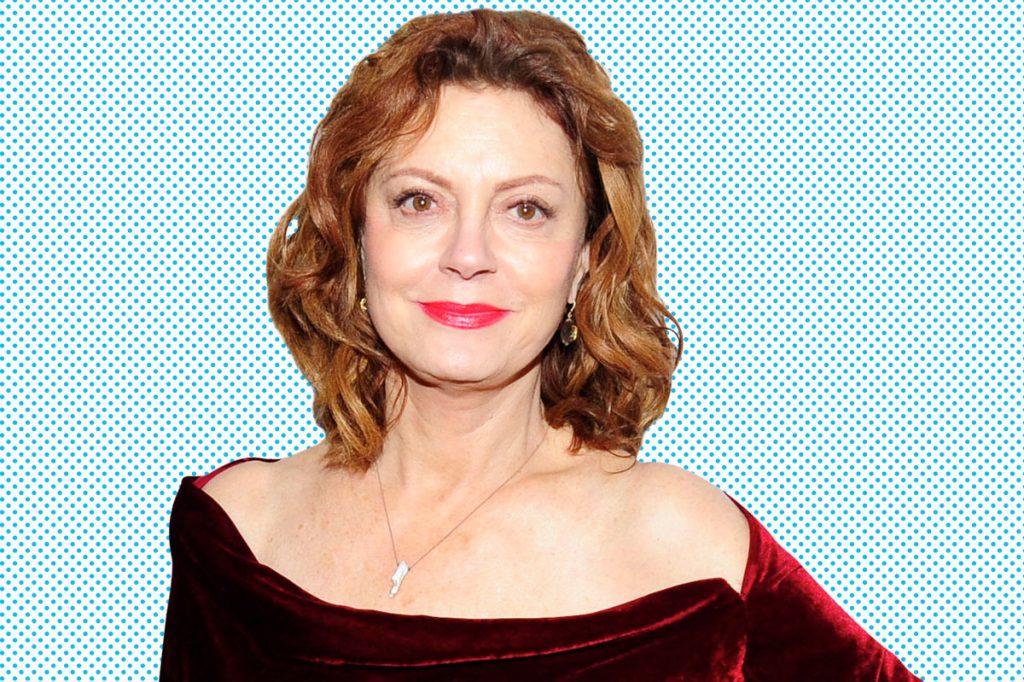 Sarandon says that liberals hate her now that she’s spoken out against the failed Democratic nominee.

Actress Susan Sarandon says she’s become incredibly unpopular, but she’s not blaming conservatives, who have in the past spoken out against her visible far-left politics — she’s blaming liberals.

The 71-year-old actress told the Guardian on Sunday that she’s suffering a wave of attacks because during the 2016 presidential election she chose not to back Hillary Clinton and instead backed the third party candidate, Jill Stein.

“I’m not attacked from the right at all,” Sarandon told the U.K.’s left-leaning publication. Instead, she says, “she is accused of not checking her white privilege, of throwing away her vote on a third-party candidate during the U.S. presidential election, and of recklessly espousing a political cause that let Trump in through the backdoor.”

The interview focuses mostly on Sarandon’s continued success as an actress despite being in her seventh decade — an age that many in Hollywood would consider simply too old — but Sarandon, who has always been politically involved even when other celebrities were shying away from even outspoken liberal-ness (hardly a courageous position to take in the entertainment industry), says it’s her political ideals that seem to have caused her the most trouble.

First, feminism. “I think of myself as a humanist because I think it’s less alienating to people who think of feminism as being a load of strident bitches,” Sarandon says. “[T]hat image of the shrill woman became the definition of a feminist for a long time. And women had a right to be angry, and to feel empowered. But that was just one glimpse of a fairly emotional and strident definition, and there was a period when young women didn’t want that label.”

Now, she says, that label has come to fruition, especially when it comes to Hillary Clinton. If you weren’t among the Democratic candidate’s most ardent public supporters, you were simply a traitor to your own gender. “It’s come back, and it’s gotten warped, especially with the election, where if you’re a woman you have to support Hillary Clinton,” Sarandon complains.

The election was a flash point for Sarandon, who says that she’s now a regular subject of liberal ire, especially because she’s remained critical of Clinton even after the nominee lost to Donald Trump. In fact, although Sarandon hasn’t said that Donald Trump was the less dangerous choice, she seems to think that way — because Clinton would have been destructive to the Democratic party from within.

“I did think she was very, very dangerous. We would still be fracking, we would be at war. It wouldn’t be much smoother. Look what happened under Obama that we didn’t notice.

“She would’ve done it the way Obama did it,” says Sarandon, “which was sneakily. He deported more people than have been deported now. How he got the Nobel peace prize I don’t know. I think it was very important to have a black family in the White House and I think some of the stuff he did was good. He tried really hard about healthcare. But he didn’t go all the way because of big Pharma.”