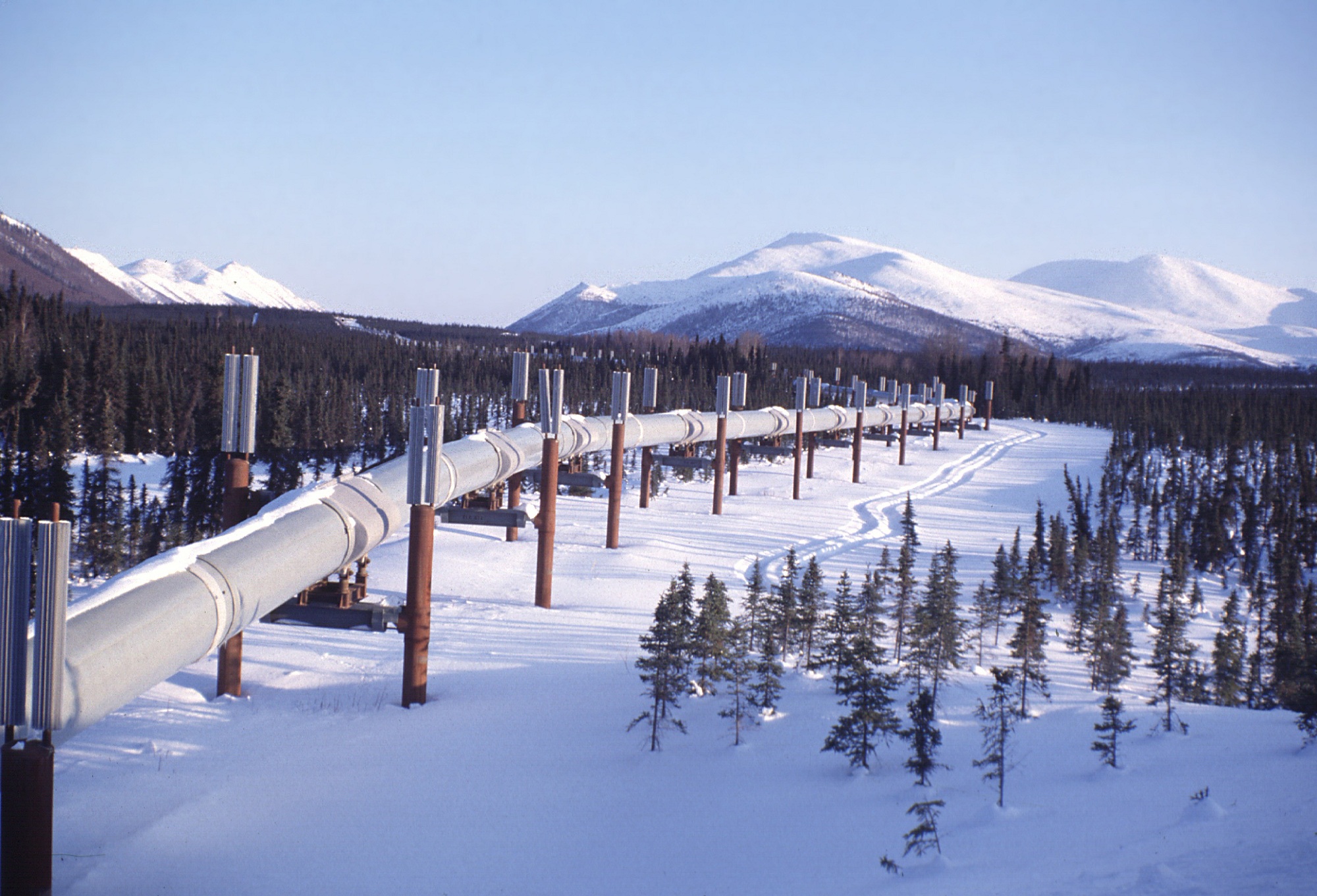 In a compromise tax reform package, Senate and House negotiators have agreed to include language to open Alaska’s coastal plain for energy exploration and production.

If passed, the bill would finally give Alaskans more control over their energy future by opening the Arctic National Wildlife Refuge (ANWR).

The energy potential of Section 1002 is enormous, while the industry’s footprint would be minimal.

The U.S. Geological Survey estimates that between 4.3 billion and 11.8 billion barrels of technically recoverable oil lies underneath Section 1002. Importantly, the Geological Survey also notes, “nearly 80 percent of the oil is thought to occur in the western part of the [Arctic National Wildlife Refuge] 1002 area, which is closest to existing infrastructure.”

Oil produced in refuge could relieve potential technological challenges that the Trans-Alaska Pipeline System faces if the current supply becomes too low.

The area is not a designated wilderness area and is without sunlight for 15 percent of the year.  The Department of Interior highlights that the refuge’s Section 1002  has no trees, deep-water lakes, or mountain peaks.  The entire refuge gets fewer than 1,000 visitors per year.

Once companies drill exploratory wells, there will be a better sense of just how much oil and natural gas the area holds.  The surface-area footprint would be limited to 2,000 acres—a bit more than 1/10th of 1 percent of Section 1002 and 1/100th of 1 percent of the whole refuge.

Opponents of domestic-energy production have criticized the decision, claiming that oil prices are too low to generate any interest in the area. The market will determine the economic viability of Alaskan resource development, not politicians in Washington.

Furthermore, no one has any idea where oil and natural-gas prices will be 10 months from now, let alone in 10 years.

For instance, in July 2008, the Wall Street Journal asked a variety of energy experts to anonymously predict where the price of a barrel of oil would be at the close of the year. Answers ranged from $70 to $167.50 a barrel. Instead, a number of market factors caused the price to plummet to $44.60.

Whether it’s a market crash, a natural disaster, or technological innovation, there are unknowable circumstances that exist in energy markets.

To opponents, however, there is never an opportune time to increase domestic natural-resource production. Whether oil prices collapse or the price at the pump surpasses $4 per gallon, environmental activists argue opening new areas to exploration will take too long for the fuel to reach the market to have any impact on prices.

Energy policy should not be predicated on what analysts or members of Congress think is going to happen, but rather, on opening access and establishing the framework for competitive markets, while ensuring the protection of property rights and the environment.

Opening access now will ensure that businesses can be more responsive to changes in prices, rather than waiting for Congress to react after prices become politically uncomfortable.

Importantly, Alaskans should be in charge of the decisions to develop new resources. Alaskans understand that energy development, tourism, recreation, and wildlife protection harmoniously co-exist.

Oil revenues have been a critical component of the state’s economy for decades, as have the tourism, seafood and timber industries.  As Sen. Lisa Murkowski, R-Alaska, recently tweeted, “There is no question that development & environmental protection can and do exist in Alaska.”

It’s long past time that Congress empower the people who have a direct stake in the wise management of land, natural resources, and the environment.