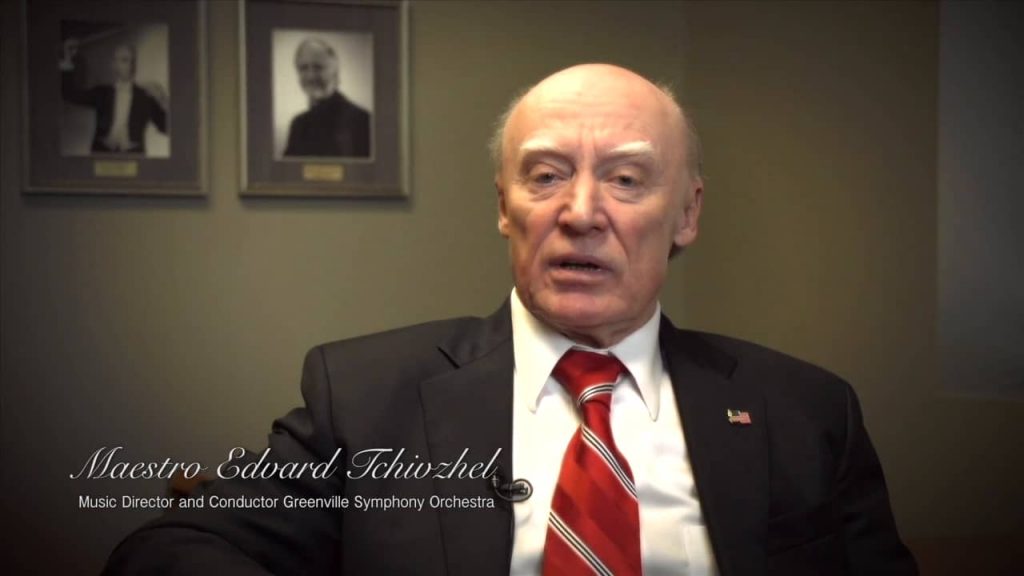 Last Friday, President Donald Trump escalated the rhetoric surrounding the national anthem protests by pro football players. Trump asked the crowd if they would “love” to see National Football League owners fire players who wouldn’t stand for the national anthem. What was a small protest by a small number of players then grew into a story that drove the national news for the entire weekend. On Saturday night, I went to a performance of the Greenville Symphony Orchestra. What I saw there reaffirmed my faith in this country and acted as a powerful counterweight to the national narrative.

It was my first time attending the Greenville Symphony Orchestra in Greenville, S.C., since moving to the area two years ago. Reading the program, I discovered the powerful story of the conductor and his love for America. Maestro Edvard Tchivzhel defected to the United States from the Soviet Union while on tour. In tribute to this country that offered him freedom, the Greenville Symphony begins every concert with “The Star-Spangled Banner.”

Last Saturday night, the performance of the national anthem was the most powerful I had ever witnessed in person. As I looked around the concert hall, everyone was standing and virtually everyone was singing. People of every age, race, creed, or any other identifier that’s used to divide the nation were united with one voice.

Tchivzhel’s family made this video to celebrate the 25th anniversary of the day he defected from the Soviet Union, near the end of the Cold War.

As associate conductor of the U.S.S.R. State Symphony Orchestra, Tchivzhel toured widely, scoring great success during a tour in Japan in 1990. In February 1991, Tchivzhel was enthusiastically received during a tour of the State Russian Symphony Orchestra in the United States. Following this tour, he defected to the U.S with the help of friends in Greenville, the city he considers his “American cradle.” After defecting, his son Arvid, and his wife Luba became U.S. citizens in 1999. Tchivzhel returned to Russia in April 2003 (for the first time since his defection) to once again conduct the St. Petersburg Philharmonic in a performance of Mahler’s Fifth Symphony.