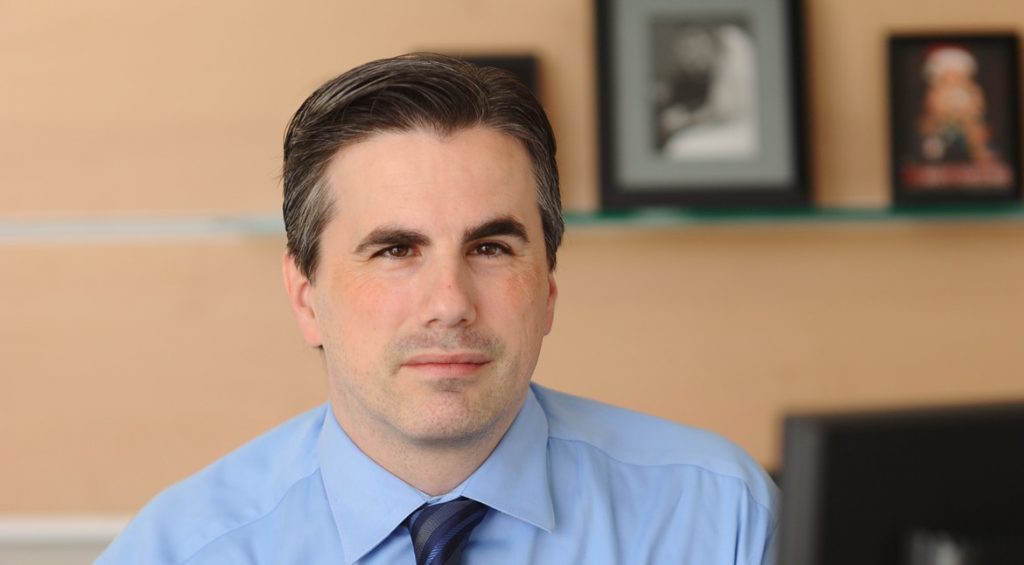 “One of the things we uncovered in investigating the IRS scandal in getting documents Congress couldn’t get and didn’t want to get was that the Justice Department was working with Lois Lerner’s FBI to prosecute the very groups that Lois Lerner was suppressing through the IRS,” Fitton said.

“So think about this, the Justice Department and the FBI under Robert Mueller were concocting ways to prosecute President Obama’s political opposition. Because they were […]