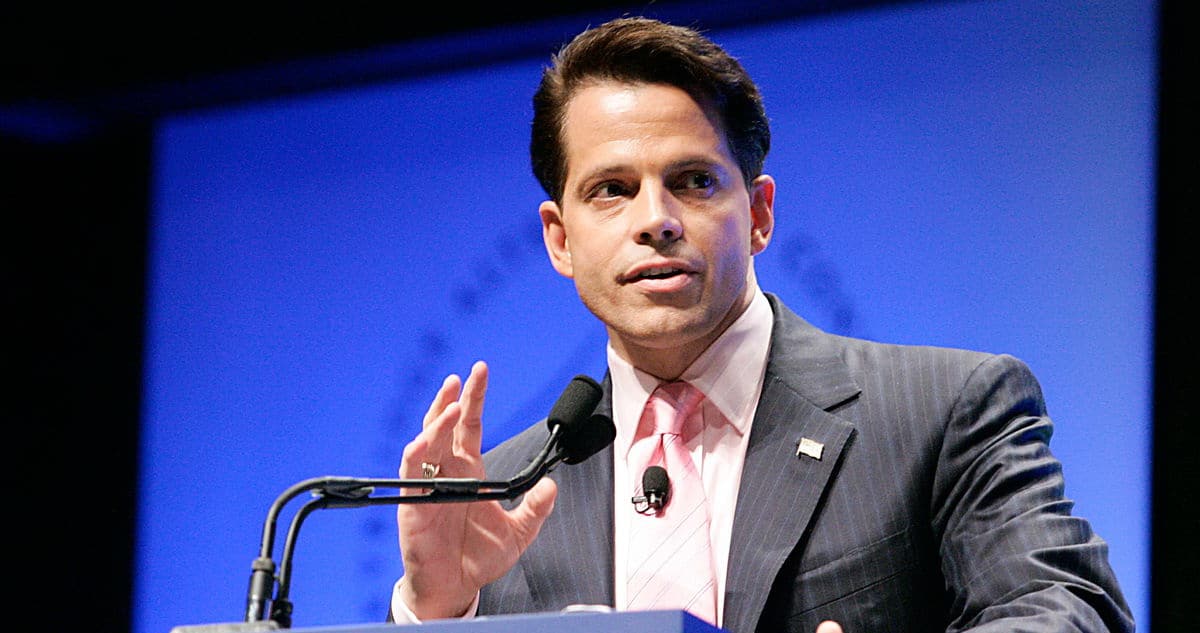 President Donald Trump’s ally Anthony Scaramucci defended the president from the ongoing inquiry into his decision to fire James Comey, after new leaks to the media revealed that Trump is being investigated for obstruction of justice.

“The notion that the President of the United States obstructed justice is absolute complete nonsense,” Scaramucci said in an interview on CNN.

He described the investigation as a “fake scandal” that was the product of a “Washington fever where people want to throw eggs and tomatoes at him to slow down the agenda.”

Scaramucci said that Trump’s ongoing Twitter battle questioning the investigation was one out of frustration with his enemies
“I think he is finding himself in the presidency where he wants to execute an agenda on behalf of the American people and you get this nonsense in Washington,” he said.

He explained that Trump would continue to push back on the political games and investigations, and fight for his agenda.

“Why don’t we cut the nonsense and and why don’t we subordinate to the interests of the American people and give this president an opportunity to execute his agenda which is a pro-growth healing agenda for the nation?” he asked.

Scaramucci asserted that the American people were tired of the same political obstruction in Washington, which was why they voted for Trump.

“They want to go back to figuring out a way to fixing infrastructure and regrow our economy and heal the nation’s divide, help lower middle class families with rising incomes and create more global demand,” he said.