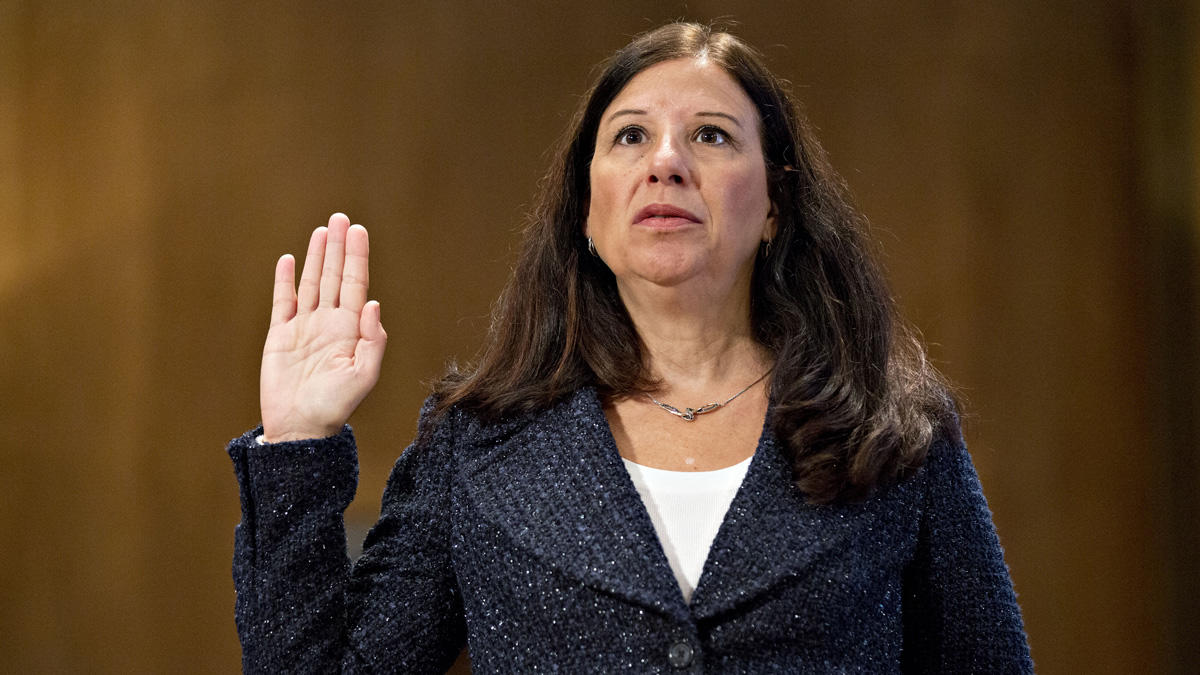 Once again, the fatal mistakes of President Trump’s personnel choices have sabotaged his agenda. This time, Elaine Duke, the acting DHS secretary and John Kelly acolyte, rebuffed efforts from the White House and even the State Department to discontinue a temporary amnesty program. Late Monday evening, she announced yet another six-month continuation of the Temporary Protected Status program for 57,000 Hondurans, while opting to discontinue the program for Nicaragua, clearly because it only applied to 2,500 people.

America has become a dumping ground for the world’s problems, and the politicians have completely disregarded to need to protect American citizens and our sovereignty. Now the Trump administration, after signaling its intent to discontinue the program, has once again blinked and bowed to the demands of the open-borders lobby.

Temporary Protected Status (TPS) is designed to temporarily offer safe harbor for foreign nationals whose lives have been disrupted by natural disasters. Yet in recent years, TPS has become a de facto permanent amnesty program for several Latin American countries to offload their poverty on our shores long after the disasters have been forgotten (along with millions of American taxpayer dollars used to rebuild their infrastructure at home). The last few presidents have been beholden to open-border lobbies and the demands of these countries, such as Nicaragua, Honduras, El Salvador, and Haiti. They have endlessly extended some of these programs for as long as 20 years.

The Trump administration continued these programs for the first months of the administration and is now facing several renewal deadlines. Despite Secretary of State Rex Tillerson (yes, even him!) sending a letter to the DHS recommending the termination of the program, Acting DHS Secretary Elaine Duke announced that the DHS would continue the protected status for Honduras. She heard the endless cries from the Chamber of Commerce and the Soros-funded immigration groups about our “humanitarian obligations.” But once this issue gains more notoriety among the public, people will see that DACA was just the top of the iceberg. Latin American countries are taking advantage of American taxpayers on numerous fronts, and once we agree to one amnesty, there will be millions of others trying to piggyback on it.

By ending TPS, the Trump administration had the opportunity to show that it is finally serious about reorienting our immigration system to promote the interests of the citizenry and return the structure of the humanitarian programs to their original statutory intent. Section 244 of the INA grants the DHS secretary authority to declare TPS “due to conditions in the country that temporarily prevent the country’s nationals from returning safely.” This means a devastating earthquake, for example, or “other extraordinary and temporary conditions,” not simply the fact that the country was always a miserable place to live.

The TPS for Nicaragua and Honduras has been extended since 1999, after it was originally offered due to the damage from Hurricane Mitch in October 1998! It’s quite evident that the situation in both countries is neither extraordinary nor temporary and certainly has nothing to do with Hurricane Mitch, but with a way of life that must be rectified by the countries’ governments. Using America as a drain for these countries will certainly not help them fix their systemic problems but will only fleece American taxpayers.

Our entire immigration system has essentially become a refugee and amnesty program. Americans are very generous for those who truly need help, as long as there is a limit to our investment. Instead of one humanitarian refugee program, we have endless illegal immigration, asylum, parole, and tons of mini-amnesties. Our entire system of chain migration essentially works as a charity system to the world at the expense of the American citizen.

The administration’s reluctance to uphold the letter and spirit of the law and put America’s sovereignty first doesn’t bode well for the future. The status for Haiti will come due in a few weeks and El Salvador in January. Those two countries have roughly 320,000 here on TPS as a result of a 2001 earthquake in El Salvador and a 2010 earthquake in Haiti. Many of these people were no different from the other illegal aliens in this country other than the fact that they happened to be here illegally at the time of a disaster in their home country. In that sense, TPS is akin to the diversity visa lottery.

Will the administration finally grow a backbone? Sadly, Trump is self-immolating by allowing his chief of staff to dictate personnel decisions. Yesterday’s decision may have been influenced by James (Jim) D. Nealon, the assistant secretary for international affairs in the DHS Office of Strategy, Policy, and Plans. Nealon is another John Kelly appointee. Kirstjen Nielsen, the nominee for DHS secretary, doesn’t seem very promising, given her pedigree among the political class and lack of experience on immigration.

Meanwhile, the courts have already hollowed out statute and have found ways to legislate permanent legal status for these illegal aliens. Watch for the courts to begin granting amnesty to these individuals the same way they are enshrining DACA as settled law. Congress must step in and abolish TPS while ensuring there is no avenue for judicial review on this matter. In the meantime, conservatives should be prepared to fight the next round in a few weeks and demand that they stop fleecing America.