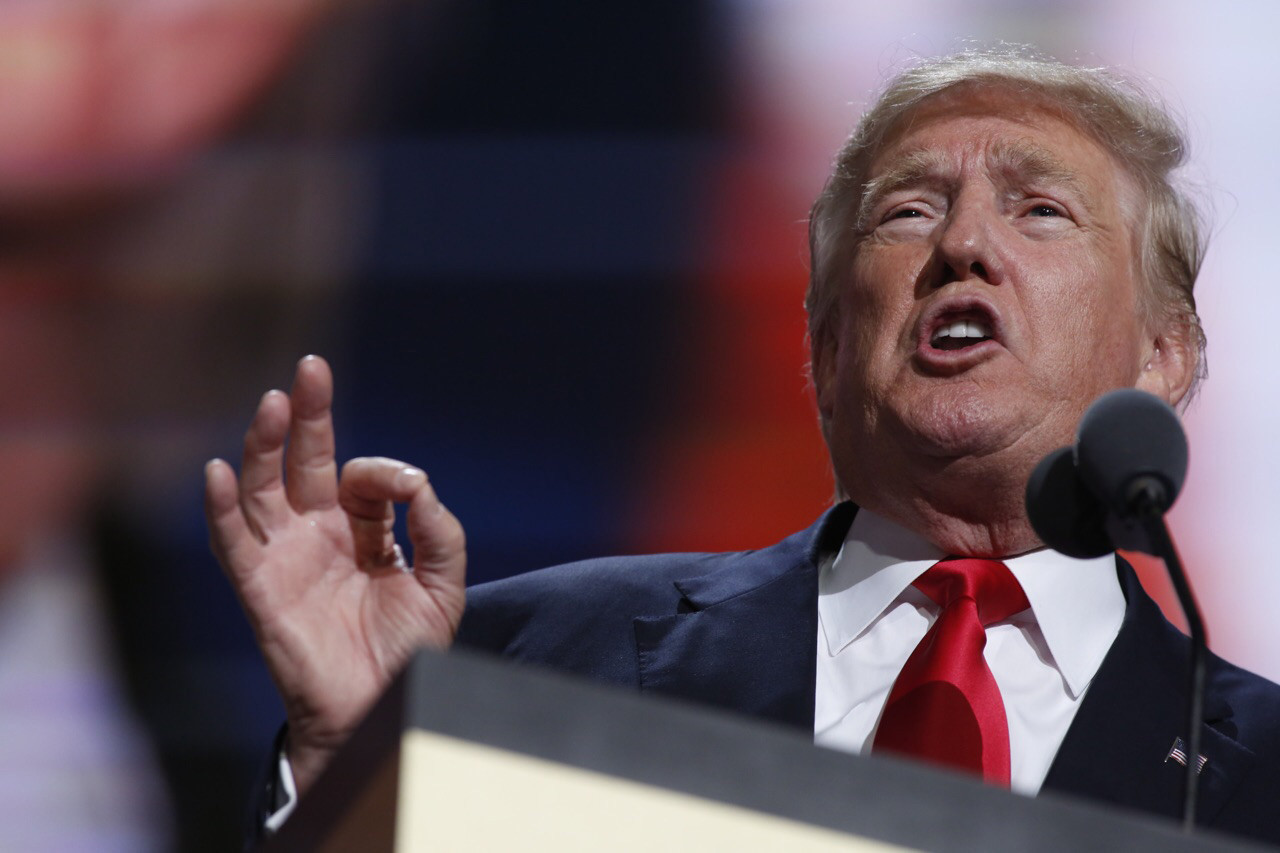 President Donald Trump officially kicked off the first public meeting for the Presidential Advisory Commission on Election Integrity at the White House Wednesday, stressing the importance of protecting the electoral system and the votes of all Americans.

“This commission is tasked with the sacred duty of upholding the ballot box, and the principle of one citizen, one vote. Every time voter fraud occurs, it cancels out the vote of a lawful citizen and undermines democracy. We can’t let that happen. Any form of fraudulent voting, whether by non-citizens or the deceased, and any form of voter suppression or intimidation, must be stopped,” President Trump said.

“This issue is very important to me because during the campaign and after, people would come up to me and express their concerns about voter inconsistencies and irregularities. In some cases having to do with very large numbers of people in certain states. All public officials have a profound responsibility to protect the integrity of the vote. They have no choice,” the President continued. “This is not a Democrat or a Republican issue. It is an American issue.”

.@POTUS: “Any form of illegal or fraudulent voting… and any form of voter suppression or intimidation must be stopped.” pic.twitter.com/To1eiJgSWF

Shortly after the election, the President alleged extensive voter fraud in a number of states.

In addition to winning the Electoral College in a landslide, I won the popular vote if you deduct the millions of people who voted illegally

Serious voter fraud in Virginia, New Hampshire and California – so why isn't the media reporting on this? Serious bias – big problem!

In May, Trump signed an executive order establishing the commission, which is composed of bipartisan voting commissioners, secretaries of state and election experts from around the country. Vice President Mike Pence chairs the Commission and led the meeting today.

“By establishing this commission, President Trump is taking action to ensure that the ballot box remains inviolate, and that the crown jewel shines brighter than ever before. At the President’s direction, I’ll have the honor to serve as chairman of this commission,” Pence said. “And it’s a privilege to convene this first meeting today.  President Trump knows that the integrity of our electoral system transcends party lines, and I’m grateful this commission has brought together a distinguished group of bipartisan election experts and public officials from federal, state, and the local level.  And together, this bipartisan group will perform a truly non-partisan service to the American people.”

The mission of the commission is the following:

(a)  those laws, rules, policies, activities, strategies, and practices that enhance the American people’s confidence in the integrity of the voting processes used in Federal elections;

(b)  those laws, rules, policies, activities, strategies, and practices that undermine the American people’s confidence in the integrity of the voting processes used in Federal elections; and

After a thorough investigation of state and federal voting systems, the commission will produce a report with their findings. Their work is expected to take at least a year.