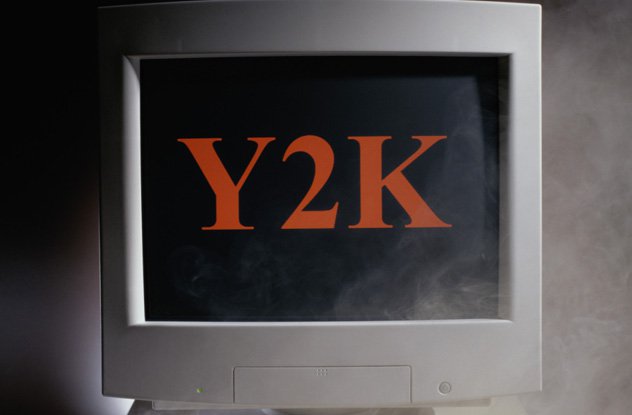 Seventeen years after the Year 2000 bug came and went, the federal government will finally stop preparing for it.

The Trump administration announced Thursday that it would eliminate dozens of paperwork requirements for federal agencies, including an obscure rule that requires them to continue providing updates on their preparedness for a bug that afflicted some computers at the turn of the century. As another example, the Pentagon will be freed from a requirement that it file a report every time a small business vendor is paid, a task that consumed some 1,200 man-hours every year.

“We’re looking for stuff everyone agrees is a complete waste of time,” Office of Management and Budget Director Mick Mulvaney told reporters at the White House. He likened the move to the government “cleaning out our closets.”

Deregulation is a major ambition of President Donald Trump’s agenda; as one example, he has signed more laws rolling back his predecessor’s regulations than the combined total of the three previous presidents since the process was established by the 1999 Congressional Review Act.

Seven of the more than 50 paperwork requirements the White House eliminated on Thursday dealt with the Y2K bug, according to a memo OMB released. Officials at the agency estimate the changes could save tens of thousands of man-hours across the federal government.

The agency didn’t provide an estimate of how much time is currently spent on Y2K paperwork, but Linda Springer, an OMB senior adviser, acknowledged that it isn’t a lot since those requirements are already often ignored in practice.

Mulvaney said he hopes that by publicly eliminating the rules, departments and agencies will be inspired to review their own policies and procedures to reduce inefficiencies.

“Many agencies have forgotten how to deregulate,” he said. “It’s been so long since somebody asked them to look backwards.”

The effort isn’t intended to reduce the federal workforce, Mulvaney said, but should free up employees for more productive tasks. He said his agency would begin a second review of requirements imposed by presidential executive orders and by Congress, with the hope of identifying more that could be eliminated.