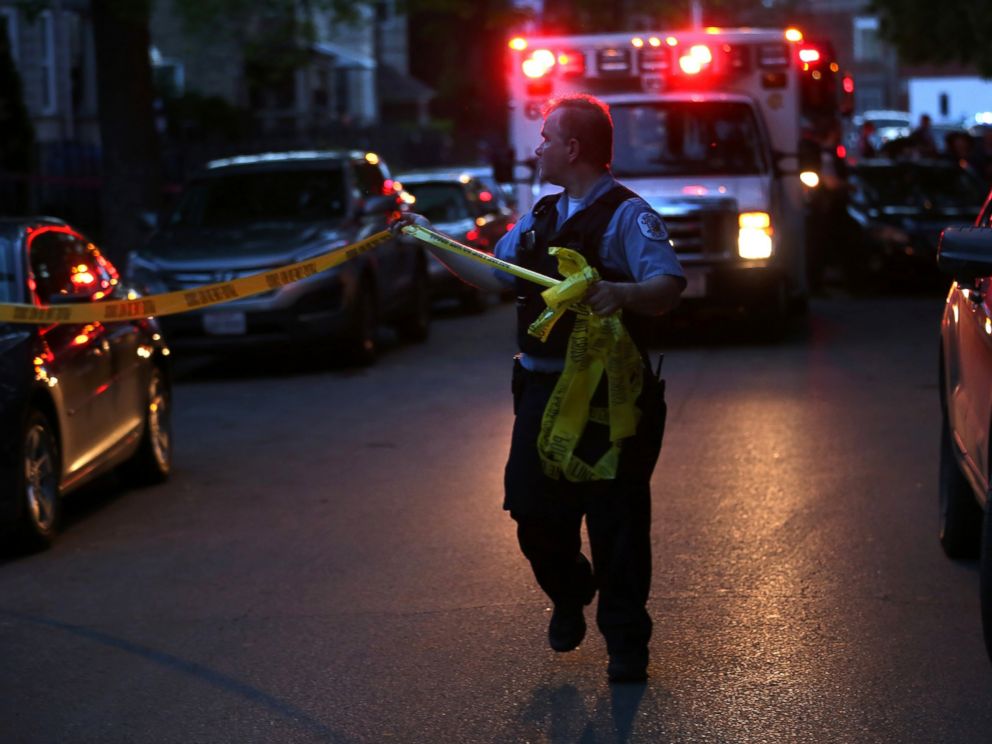 CHICAGO/WASHINGTON – U.S. President Donald Trump said on Friday he was sending federal help to fight crime in Chicago that has reached “epidemic” proportions.

The government is sending federal agents to Chicago and plans to prosecute firearms cases aggressively, Attorney General Jeff Sessions told Fox News when asked about Trump’s statement about the plan in an early-morning Twitter post.

“Crime and killings in Chicago have reached such epidemic proportions that I am sending in Federal help. 1714 shootings in Chicago this year!” Trump wrote on Twitter.

The president, who in January decried the high crime rate in the third-most populous U.S. city as “carnage,” did not specify what type of help he planned to send. In 2016, the number of murders in Chicago exceeded 760, a jump of nearly 60 percent, and was more than New York and Los Angeles combined. There were more than 4,300 shooting victims in the city last year, according to police.

The number of murders and shootings in the Midwestern city of 2.7 million has been down slightly so far this year from the same period last year, according to police figures.

Sessions said the anti-crime policies in Chicago have not worked and police “have been demoralized in many ways.”

The Chicago Crime Gun Strike Force, a collaboration between the Chicago Police Department and the Department of Justice’s Bureau of Alcohol, Tobacco, Firearms and Explosives (ATF), began on Friday, police said.

The group, including police officers, federal agents and intelligence analysts, will work to slow the flow of illegal guns throughout Chicago and target repeat gun offenders.

The group will “significantly help our police officers stem the flow of illegal guns and create a culture of accountability” for the gangs that drive violence in the city, Police Superintendent Eddie Johnson said in a statement. On Monday, the Chicago police announced that the ATF’s mobile ballistics lab had arrived in the city to help process shooting scenes.

Chicago is among a number of so-called sanctuary cities, which provide some protection to illegal immigrants under laws that limit cooperation between local police and federal immigration authorities. Sessions added that Chicago should stop being a sanctuary city and needed to deport violent criminals who have convictions. Chicago Mayor Rahm Emanuel, a Democrat, has reaffirmed that the city will maintain its sanctuary status.

(First reported by Reuters News and retrieved from MSN)http://www.msn.com/en-us/news/politics/trump-says-he-is-sending-federal-help-to-fight-chicago-crime/ar-BBDueub?li=AA5a8k&ocid=spartanntp   (June 30, 2017)