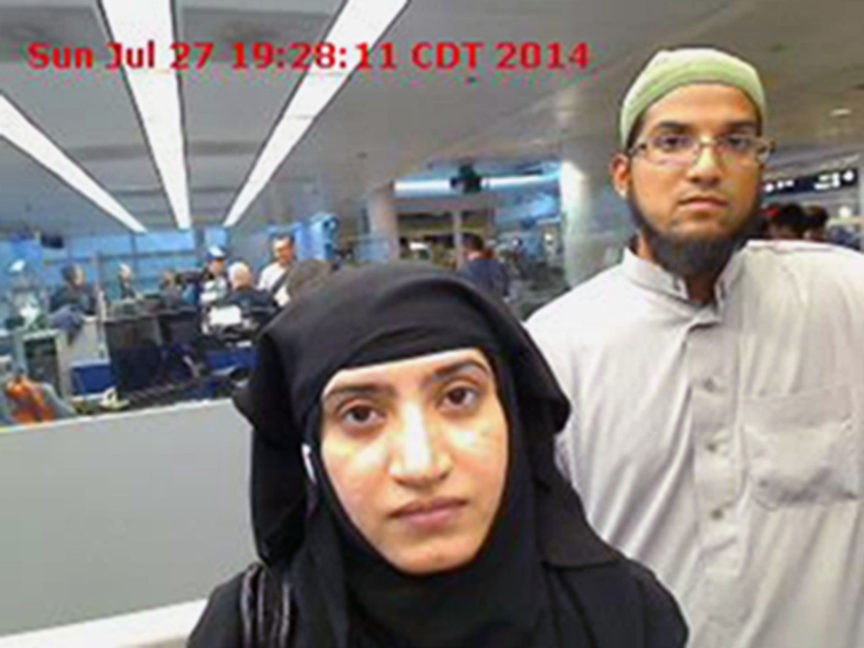 A top official at the Department of Homeland Security says the agency will start deploying a long-delayed computer system in 2018 to detect when foreign visitors and temporary workers fail to depart the United States on time.

“I expect by early next year you would start to deploy this at a lot of the major airports,” John Wagner, the deputy executive assistant commissioner of U.S Customs and Border Protection said at a Senate hearing on Wednesday.

For the rest of this calendar year and into the beginning of next year, we’ll be building out platforms that will be able to do that at all of our commercial air locations. It’s going to take us until early next year to be able to finish that. We’ve got to build the services to be able to pull the photos, we’ve got to buy the databases, the [software] matchers to be able to do the facial recognition element it has, and then look at the front-end deployment of the technology, where does it go in the airport, [find out if] the airlines will work with us.

The roll-out is being driven by President Donald Trump, who signed a January executive order telling the DHS to quickly deploy a “biometric entry and exit tracking system” at airports in the United States. Once deployed, it will allow immigration officers to quickly identify overstays for incentivized departures.

Since the 9/11 atrocity in 2001, when several of the 19 attackers overstayed their visas, Congress and agencies have loudly promised to deploy a visa overstay system. But the promised system has been blocked because of backroom support for illegal immigration and because of the airline industry’s opposition to new security rules that complicate operations at airports.

Pro-American immigration reformers have also pushed for deployment of the overstay system. Roughly 40 percent of the 11 million illegal immigrants currently living in the United States are estimated to be visa overstays.

The new system pairs names and photographs to record the arrival and departure of people via the nation’s airports. When people don’t depart on time, the system can notify the agency that the person is overstaying their visa. The pending system is slated for use at airports. It does not cover seaports or land entries from Canda or Mexico.

The DHS recently revealed that more than 730,000 individuals overstayed their visas in 2016. Roughly 60 million foreigners to visited and departed the country on visas that year.

Sen. Chuck Grassley (R-Iowa) noted that biometric tracking is just the beginning of a crackdown on visa overstays. In a written statement to the subcommittee, he said:

While implementation of biometric exit across the United States is a major step towards ending visa overstays, it is only the first step. The fact that 628,799 people remained in the country as suspected overstays in fiscal year 2016 shows that stronger interior enforcement is also needed. Just last year, Homeland Security officials told us that visa overstay cases are rarely investigated and almost never result in prosecution. According to a report by the Washington Times from this May, the Department has built up a caseload of almost 1.2 million unauthorized immigrants who are presumed visa overstays, but has only arrested 3,400 of them. This represents an arrest rate of 0.002%.

“In the years I’ve been in the Senate, we’ve been talking about the implementation of the [overstay tracking] program,” Sen. John Cornyn said at the hearing, adding that:

This has already been a matter of policy by the United States government, but we never quite seem to get the solution where it needs to be … my sense is we really don’t do it unless somebody commits a crime and comes into contact with the criminal justice system. That’s probably the only time we catch people who people who over stay their visa and even their we have spotty cooperation everybody’s familiar with the idea of sanctuary cities and some locations decide they’re not going to cooperate with federal law enforcement.