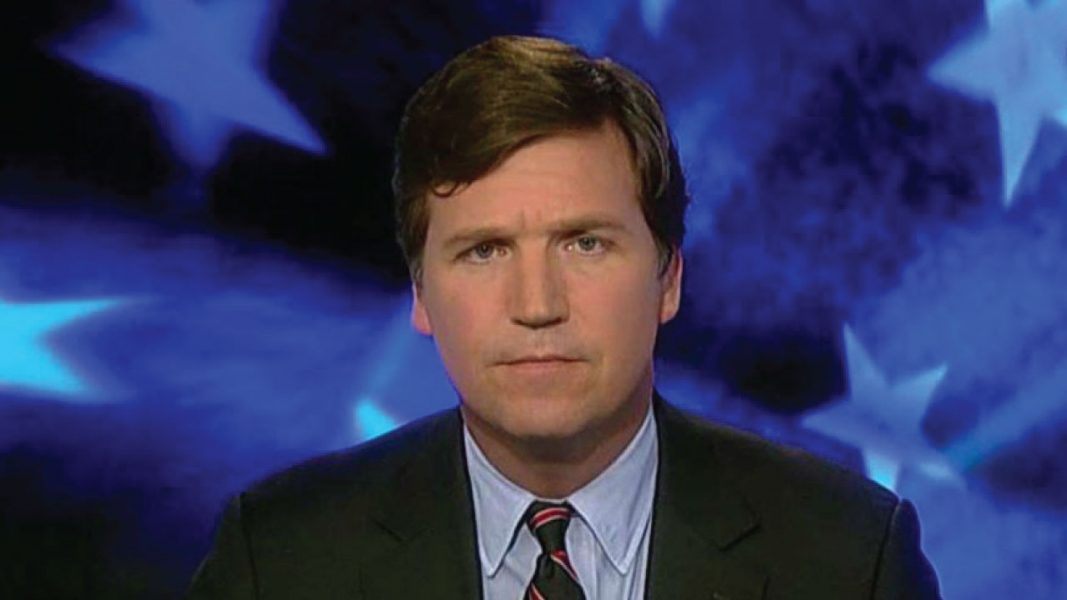 Earlier this month, Tucker Carlson questioned how Rep. Maxine Waters (D-CA), a career politician, could afford a multi-million dollar, 6,000 square-foot mansion in one of the wealthiest neighborhoods in Los Angeles. The Fox News host reminds us that Waters’ home doesn’t even fall within her district, which is one of the poorest in the state.

The inquiry came after Waters slammed Housing and Urban Development Secretary Ben Carson in her speech at the Essence Festival in New Orleans, claiming he “knows nothing about the mission of HUD” and “doesn’t care about people in public housing.”

Later in the month, Waters was asked about the Fox News host’s comment during an interview with New York Times Magazine. Her response was to call Carlson racist.

“I own several properties. The way Carlson talked about it is: What right does an African-American woman have to do well?” Waters told New York Times Magazine. “He doesn’t know anything about my investments, about the house that I’ve lived in for 25, 30 years. This idea of ‘how could she afford that?’ is racist, and I just dismiss it.”

As expected, Carlson didn’t back down and once again pressed Waters on how she could afford such an extravagant home, making it clear that the question has nothing to do with the Representative’s race.

“We’re not alleging wrongdoing here, but really, how did this happen?” he asks.

You can watch Carlson’s full retort below:

Maxine Waters​ calls Tucker racist for asking how she got so rich on just a lawmaker's salary. pic.twitter.com/UxfsO13J3G