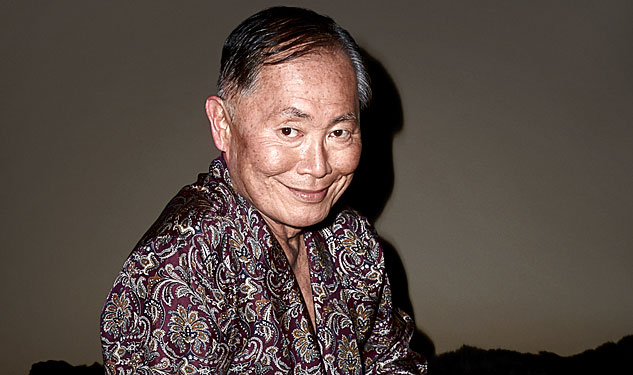 On Wednesday, George Takei, the original lieutenant SULU of Star Trek, decided to express his socialist views from his 23rd century abode that he reached through time-warp:

Under the auspices of the United Federation of Planets, we not only have universal health care, we have free, universal education, housing, and food, as well as strict control of dangerous phasers. Political parties voluntarily disbanded long ago after all humans became educated.

Some had the quaint notion that Takei’s mixing of fantasy with reality was a little, well, off-kilter:

You should go live there. https://t.co/7lPiCEB2VA

In Narnia, some people have magic powers and there's a talking lion who acts like Jesus. Your point? https://t.co/7lPiCEB2VA

Free? How is it funded? Massive taxes on dilithium crystals? Transfer fees for tribbles? Toll gates at the neutral zone?

So glad that George has this fictional playtime outlet where he can do Communism without actually killing 200 million innocent people. https://t.co/wobdjay4Ma

Wow. You have literally been milking the Star Trek thing for 40 years. Yikes that’s sad.

That was a TV Show! Make Believe!! pic.twitter.com/2HDd0aYBaI