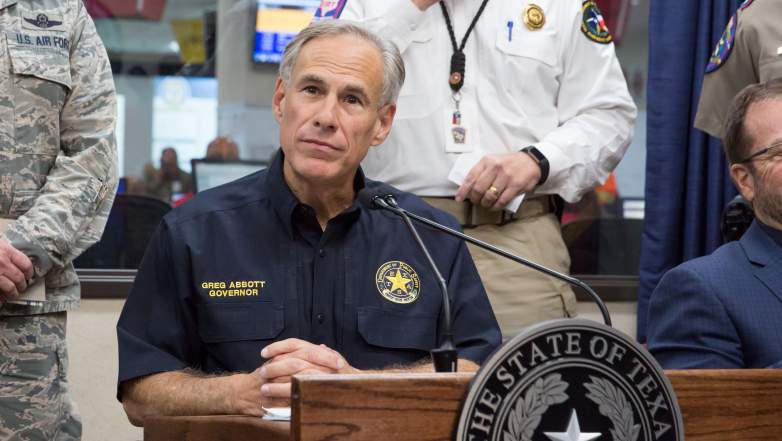 The Office of Texas Governor Greg Abbott is offering $20,000 for information on the death of a Border Patrol agent in Texas. One agent was killed and one agent left hospitalized in serious condition after an event on the morning of November, 19, 2017. Border Patrol agents are saying that their brother in service was murdered, though federal agencies are refusing to release any additional information on what occurred.

Breitbart Texas broke the news of the death and injuries to the agents, as well as the National Border Patrol Council (NBPC) asserting that the agent was murdered by illegal aliens smashing his skull in with rocks.

The news has caused shockwaves to ripple across the federal agencies involved and the political scenes in both Texas and Washington, DC. The FBI leads the investigation and the agency has refused to release any additional information on what occurred. Calls to officials in a variety of federal agencies result in claims of them not yet being sure what happened; however, Border Patrol agents on the ground are reporting that this is untrue and that the death was a murder. The agents point to the massive law enforcement manhunt and internal Customs and Border Protection (CBP) communications as evidence that findings at the scene of the event revealed an attack did indeed occur.

“We owe a great deal of gratitude to the brave men and women of the United States Border Patrol who serve every day to protect our homeland,” Governor Abbott said in a statement obtained by Breitbart Texas. “Cecilia and I offer our deepest condolences to the families of the agents killed and seriously injured in this attack. As authorities continue their investigation, it is important that they receive any and all information to help apprehend and deliver swift justice to those responsible.”

“The other agent arrived on scene a short time later and was also ambushed and struck in the head with what is believed to have been a rock or rocks,” Judd explained. “These disgusting acts and complete disregard for human life need to stop immediately.”

“This is a stark reminder of the ongoing threat that an unsecure[d] border poses to the safety of our communities and those charged with defending them,” the senator stated. “We are grateful for the courage and sacrifice of our border agents who have dedicated their lives to keeping us safe. I remain fully committed to working with the Border Patrol to provide them with all the resources they need to safeguard our nation.”

Speaking of Martinez’s partner, Cruz said, “We are also praying for the full recovery of his partner, who was also attacked.”

President Trump was the first to assert that the incident was an attack. He did so on Twitter. He wrote, “Border Patrol Officer killed at Southern Border, another badly hurt. We will seek out and bring to justice those responsible. We will, and must, build the Wall!”

The second agent is still reported to be in serious condition on Monday afternoon.