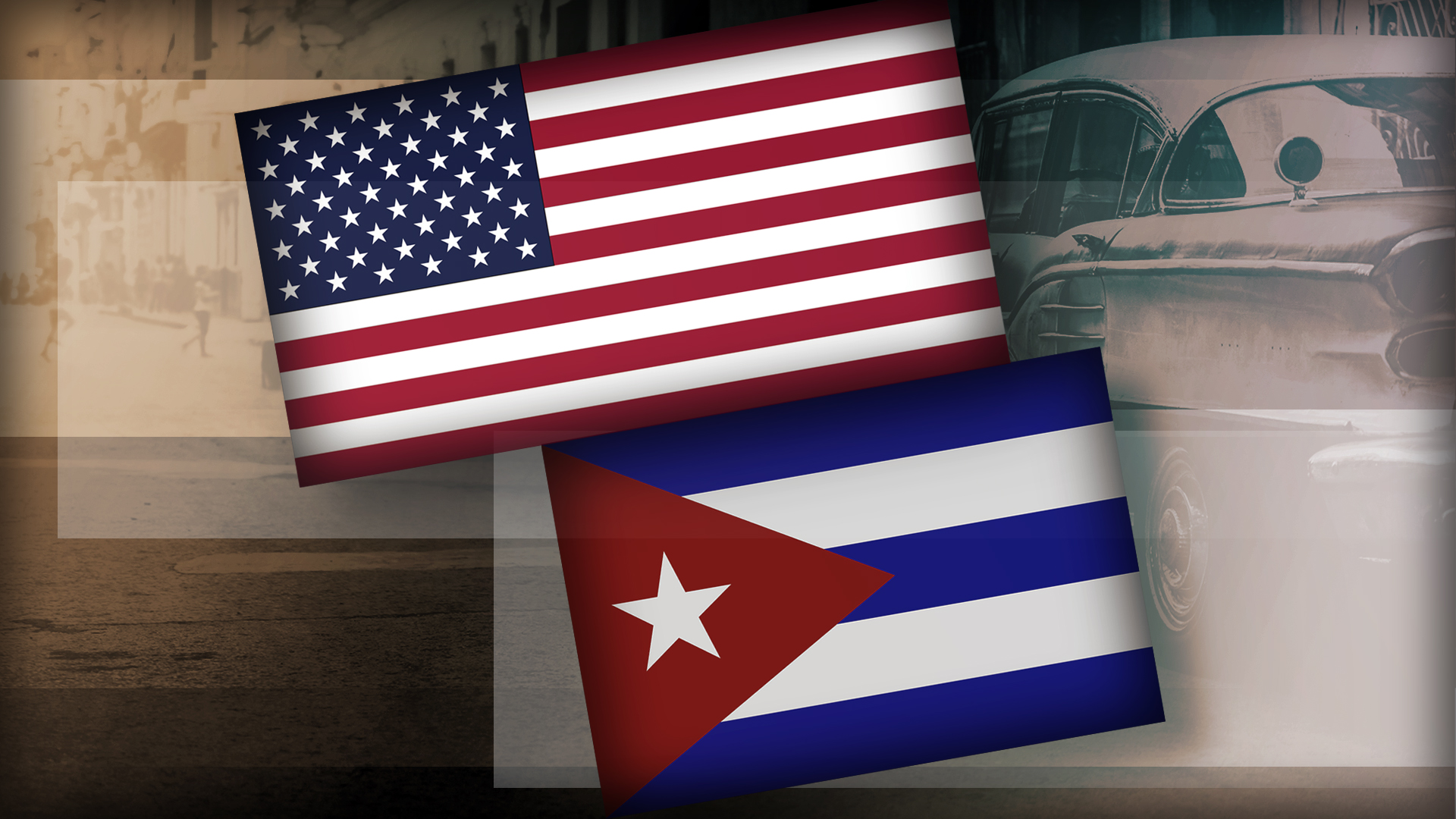 Some United States government personnel on official duty in Havana, Cuba have reported feeling a variety of “physical symptoms” following “incidents,” according to a State Department spokesperson.

There are concerns about the safety of these diplomats, and the FBI is currently investigating the matter, CBS Radio News reports. The U.S. responded by asking two Cuban officials in the U.S. to leave the country on May 23.

The State Department has so far not specified what these “incidents” were and what “symptoms” the diplomats were experiencing.

The State Department spokesperson said the U.S. has reminded the Cuban government of its obligation to protect diplomats under the Vienna Convention, CBS correspondent Steve Dorsey reported.