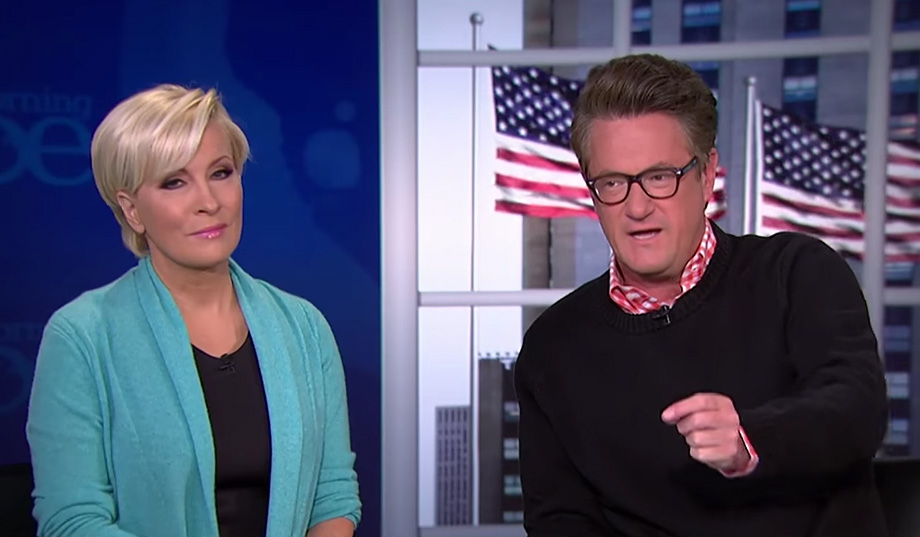 President Trump’s latest deal with Democrats Chuck Schumer and Nancy Pelosi is causing his former critics to suddenly replace their public scorn with some public praise. Sen. Jeff Flake (R-AZ), who has accused Trump of forcing the GOP to abandon its core principles, congratulated Trump Wednesday for protecting DACA recipients from deportation.

David Gergen, David Axelrod, and MSNBC anchor Joe Scarborough, to name a few. Axelrod tweeted that if Trump’s agreement with Schumer and Pelosi is true, it’s a “remarkable” turnaround. Scarborough said more of the same on “Morning Joe” Thursday morning.

Conservative pundit Laura Ingraham was disgusted with what she perceived as a politicized change of heart. She reminded Scarborough that for the past year he has been questioning Trump’s coherence.

The guy whose show has spent much of the last 8 mo's speculating that @realDonaldTrump is mentally unstable is praising him today.

Others conservatives like Ingraham are hoping the hubbub over the wall is just a rumor. Yet, President Trump confirmed Thursday morning that he, Schumer and Pelosi have agreed to solve DACA before pivoting to the border wall.

That doesn’t mean the wall isn’t happening. As Trump noted on Twitter Thursday, it is already under construction.

In this topsy turvy week, some media outlets have also been uncharacteristically tough on 2016 presidential candidate Hillary Clinton as she promotes her new book, What Happened. Piers Morgan told her to give it up and accept defeat, while NPR wanted to know how she screwed up so badly.