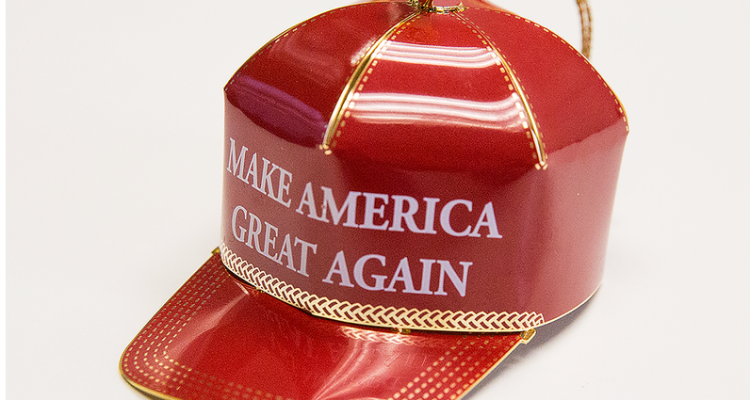 An unhinged American liberal recently attacked a Trump supporter at a bar in Denmark.

The woman wanted to sit at the man’s table. The Danish man was wearing a MAGA hat. So this outraged American leftist became visibly angry and started calling the man a racist.

Fortunately, the man’s friend recorded the entire episode and after her litany of f-bombs they are pressing charges against the loon for politically motivated assault.