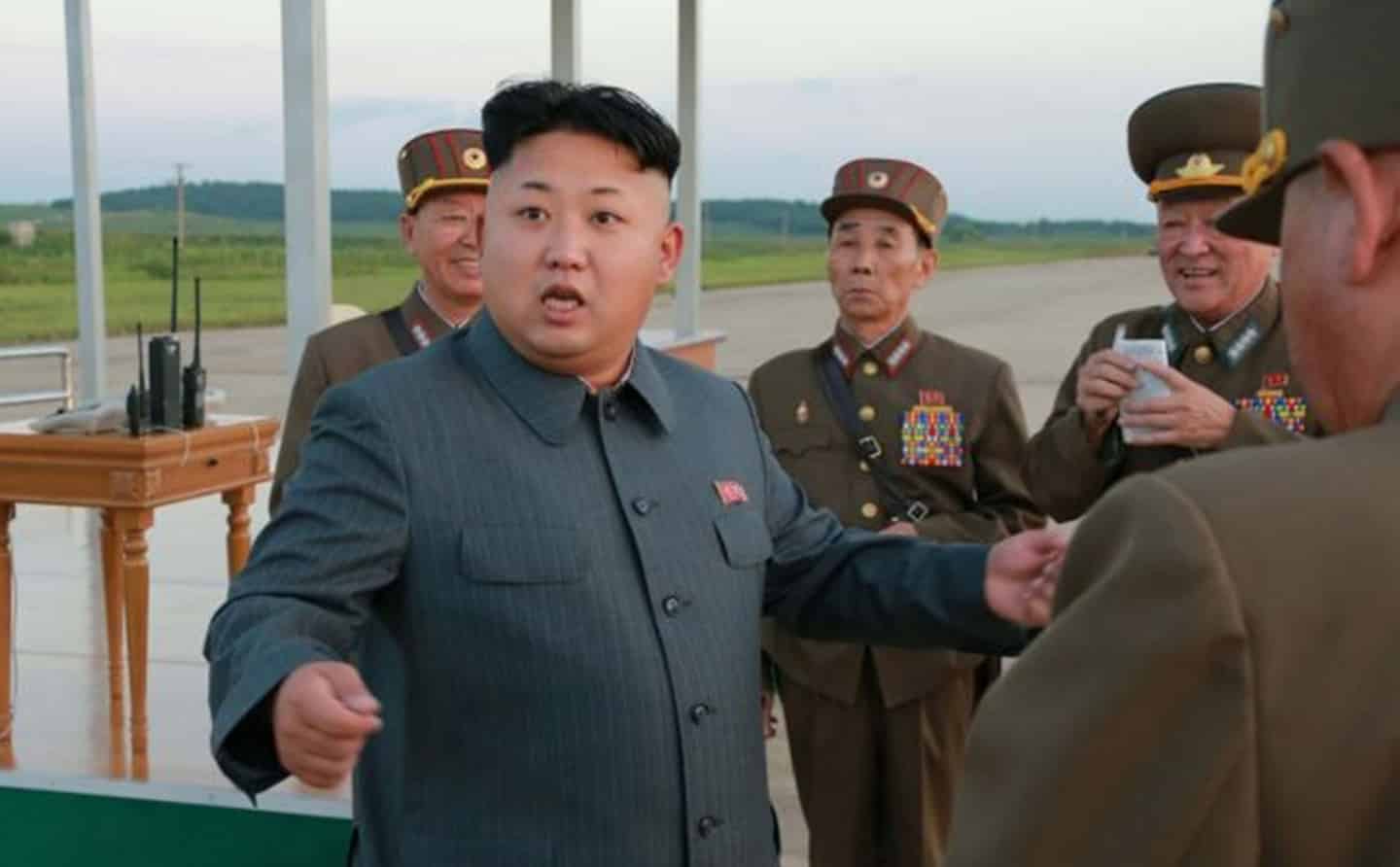 Dennis Rodman will be disappointed to learn that the US is set to ban all citizens from traveling to North Korea, according to two agencies that operate tours there. Koryo Tours and Young Pioneer Tours said the ban would be announced on 27 July to come into effect 30 days later, the BBC reported. “After the 30-day grace period any US national that travels to North Korea will have their passport invalidated by their government.” The ban comes one month after US student Otto Warmbier died following his imprisonment by the Kim regime.

China-based Young Pioneer Tours, which had taken Warmbier to North Korea, and Koryo Tours said the ban will come into force on July 27 – the anniversary of the end of the Korean War – with a 30-day grace period. Koryo Tours added that the Swedish embassy in Pyongyang, which handles consular affairs for the United States in the North, informed it of the ban, but did not say how long it would last. The U.S. embassy in the South Korean capital, Seoul, did not immediately respond to a request for comment.

Rowan Beard said that the 30-day grace period would “give leeway for any [Americans] currently in the country as tourists or on humanitarian work”. Simon Cockerill, of Koryo Tours, said: “It remains to be seen what the exact text is, but the indication is it’s just a straight up ban on Americans going.” Mr Cockerill told the BBC the agency would still conduct tours and take Americans until the ban came into effect.

Additionally, Rowan Beard of Young Pioneer Tours, told the BBC the embassy was urging all US nationals to depart immediately. He said the embassy was trying to check on the number of US tourists left in the country.

For now there has been no official confirmation from the US: the state department continues to have an alert dated 9 May strongly warning US citizens not to travel to North Korea.

As the BBC adds, there has been movement towards a ban for a while in the US, which increased with the Warmbier death.

In May, two congressmen introduced the North Korea Travel Control bill to cut off the foreign currency the country earns from American tourists. The House foreign affairs subcommittee is scheduled to take up the draft legislation on 27 July but it would still have to go to the Senate. So there could be an executive order. Last month, Secretary of State Rex Tillerson said: “We have been evaluating whether we should put some type of travel visa restriction to North Korea. We have not come to a final conclusion, but we are considering it.” Apart from the treatment of Americans in North Korea, tension has been increasing over Pyongyang’s nuclear programme.

Some are suggesting the US is using the date the ban is set to be announced – 27 July – to cloud North Korea’s Victory Day on the same day. It was not clear if the urge to clear out US citizens from North Korea is a precursor to more “aggressive” (or kinetic) action by the US government.