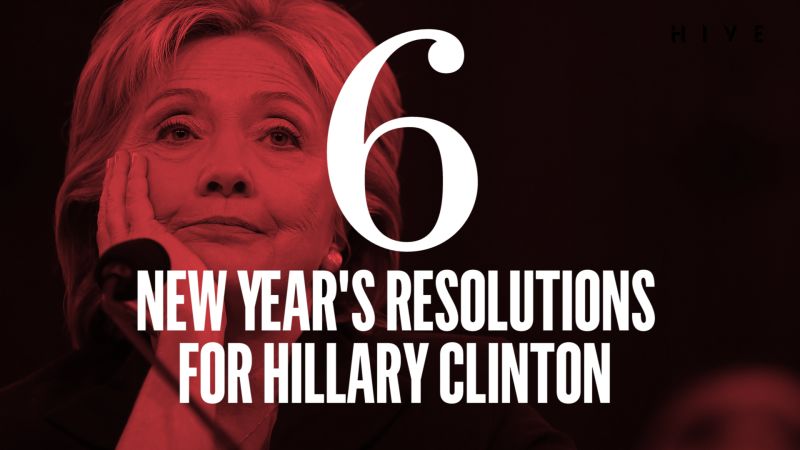 Vanity Fair has caused a total holiday season meltdown by Hillary supporters with the posting of a brutally smug mocking video of Millenial VF staffers urging Hillary Clinton to make New Year’s resolutions to not run for the presidency in 2020.

The video was posted to Twitter on Saturday, December 23 and received little attention over the long Christmas holiday weekend. The video found its audience the day after Christmas and boy are Hillary supporters venomously angry!

The video features six male/female/? staffers speaking alone while holding a glass of champagne as they smugly suggest to Hillary New Year’s resolutions for […]

Maybe it's time for Hillary Clinton to take up a new hobby in 2018 pic.twitter.com/sbE78rA5At

Doing cutesy mean satire to appeal to millennials' hatred of Hillary Clinton is beneath you. Or it used to be. The only way to save yourself is to do this to Bernie and Biden. Oh, and FU to everyone who participated.