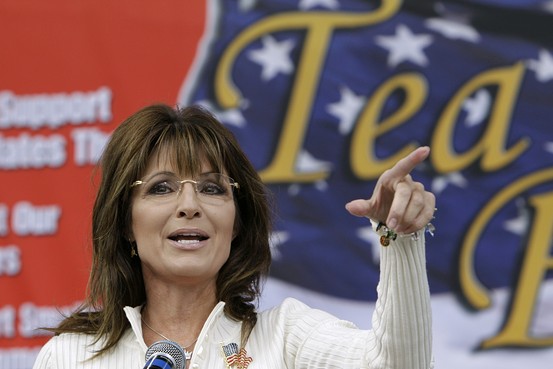 The New York Times published an editorial Wednesday evening about the attack on Republicans earlier that day in which it claimed falsely that Sarah Palin incited the 2011 Tucson shooting, and that the killer had political motives.

The Times‘ editorial, “America’s Lethal Politics,” will appear in the print edition of Thursday’s newspaper. It argues that political violence will continue unless President Donald Trump and the Republicans stop opposing gun control.
Along the way, the Times claims [original link]:

Was this attack evidence of how vicious American politics has become? Probably. In 2011, when Jared Lee Loughner opened fire in a supermarket parking lot, grievously wounding Representative Gabby Giffords and killing six people, including a 9-year-old girl, the link to political incitement was clear. Before the shooting, Sarah Palin’s political action committee circulated a map of targeted electoral districts that put Ms. Giffords and 19 other Democrats under stylized cross hairs.

However, there was no evidence of political “incitement.” First of all, the Tucson killer, Jared Loughner, was mentally disturbed and had no political motivations. As even the left-wing HuffPost reiterated Wednesday: “People said Jared Lee Loughner was motivated by politics. Reporting proved them wrong.” Second, Sarah Palin’s map was virtually identical to those used by Democrats for years, depicting targets atop contested congressional districts.

At the time, Palin called the false accusations against her a “blood libel,” and for good reason: it was a slander imputing responsibility to her for the deaths of innocents, with the sole purpose of punishing her for her beliefs.

The Times goes on to argue that “there’s no sign of incitement as direct as in the Giffords attack” in Wednesday’s shooting.
That statement is so completely false that it calls to mind George Orwell’s observation about journalism during the Spanish Civil War: “I saw newspaper reports which did not bear any relation to the facts, not even the relationship which is implied in an ordinary lie.”

There is no evidence whatsoever of political incitement in the Giffords case, while there is overwhelming evidence that James T. Hodgkinson, the now-deceased attacker at the baseball diamond, nurtured a vicious hatred of Trump and Republicans and was a fan of left-wing media. And according to eyewitnesses, he asked whether the players were Republicans or Democrats before attacking.

That is not conclusive evidence of incitement — at least, not yet — but it is more persuasive than in any other recent case.

The Times‘ false equivalence between the two shootings provides a sick excuse for what Hodgkinson did by making it appear to be partially Republicans’ fault. That is worse than “fake news.” It is an effort to exploit a horrific act of violence for the purpose of stoking political divisions, reinforcing the hysteria in which Hodgkinson was steeped.