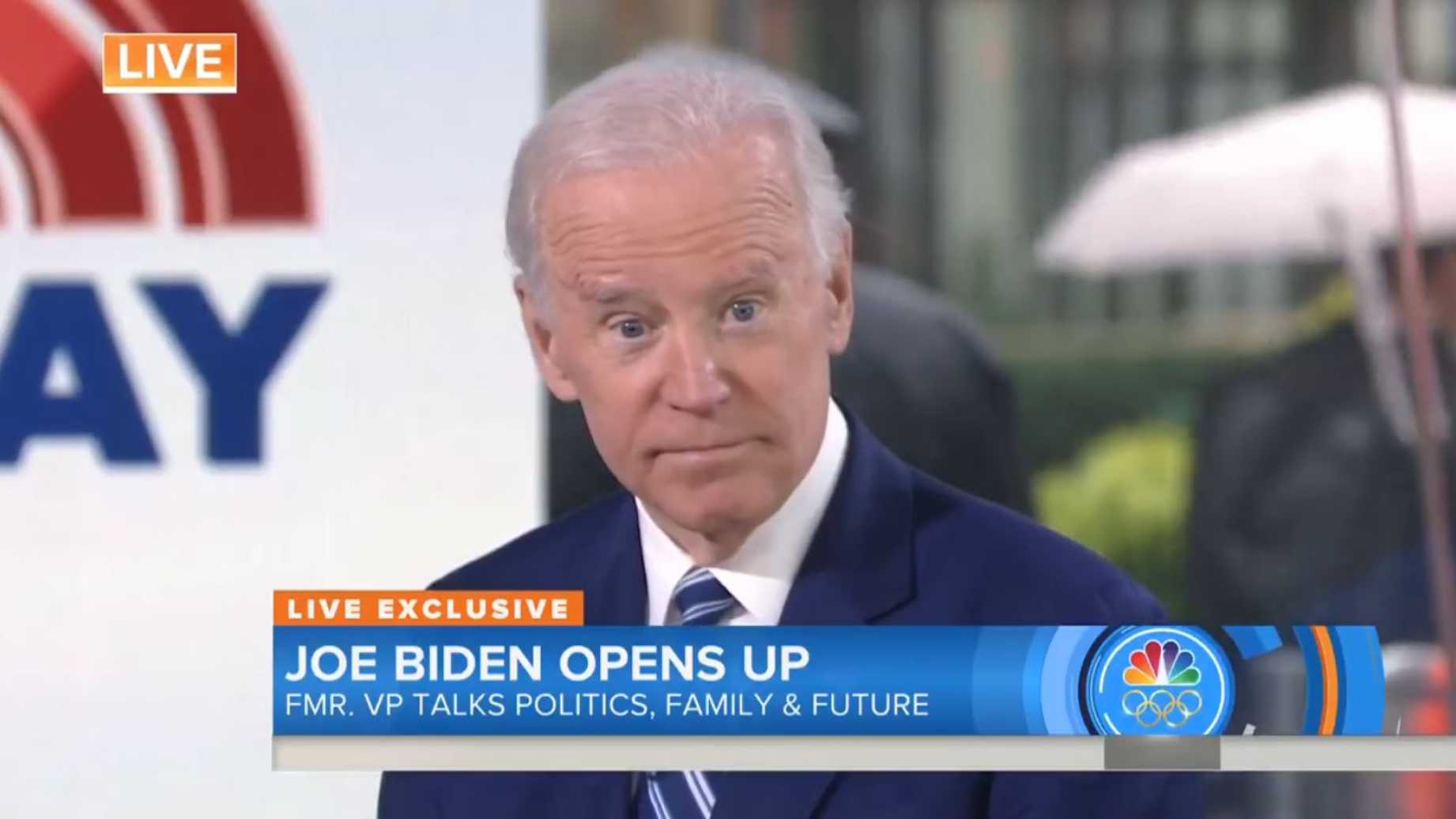 “Well, first of all, the kind of gun being carried he shouldn’t be carrying.”

Former Vice President Joe Biden appeared on NBC’s “Today” on Monday where he stated that the hero who shot the Texas church gunman should not have had the weapon he used to stop the murder spree.

Biden’s remark came as a response to a question from someone in the audience who asked him to justify the Democrat’s call for more gun control — even though the shooter was stopped by a good guy with a gun.

Biden continued by saying that it is rational that some people not own guns but that there is nothing that can be done if a crazy person obtains a gun legally.

Joe Biden says that the man who stopped the Texas church shooter should not have been armed. pic.twitter.com/pY3hBHPHuX