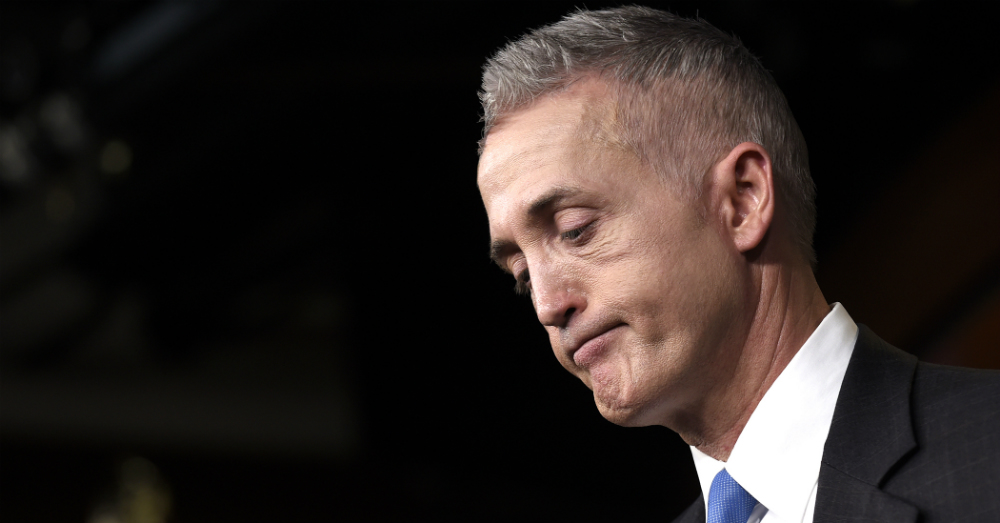 On Monday, GOP Congressman Trey Gowdy captured the essence of how Americans feel about the Las Vegas shooting. The South Carolina lawmaker expressed disbelief at the level of evil required to carry out such an attack, while lamenting places once sacred in American life are no longer unsafe, such as churches, concerts and cinemas. Gowdy then went on to float the possibility that more than one person was involved in the planning of the shooting.

GOWDY: “It’s an incredible level of premeditation that you don’t ordinarily see and it is difficult to believe that a single person could have done this without detection. And so, I hope that what comes out of this is people—you know, lots of crime is prevented because a non-law enforcement officer says something. The weapons and whether or not it was altered to become fully automatic and the premeditation of picking a certain hotel room. I think we’re going to find someone along the way was suspicious they should have turned that suspicion into a phone call to law enforcement. It’s an incredible amount of premeditation to not go detected.”