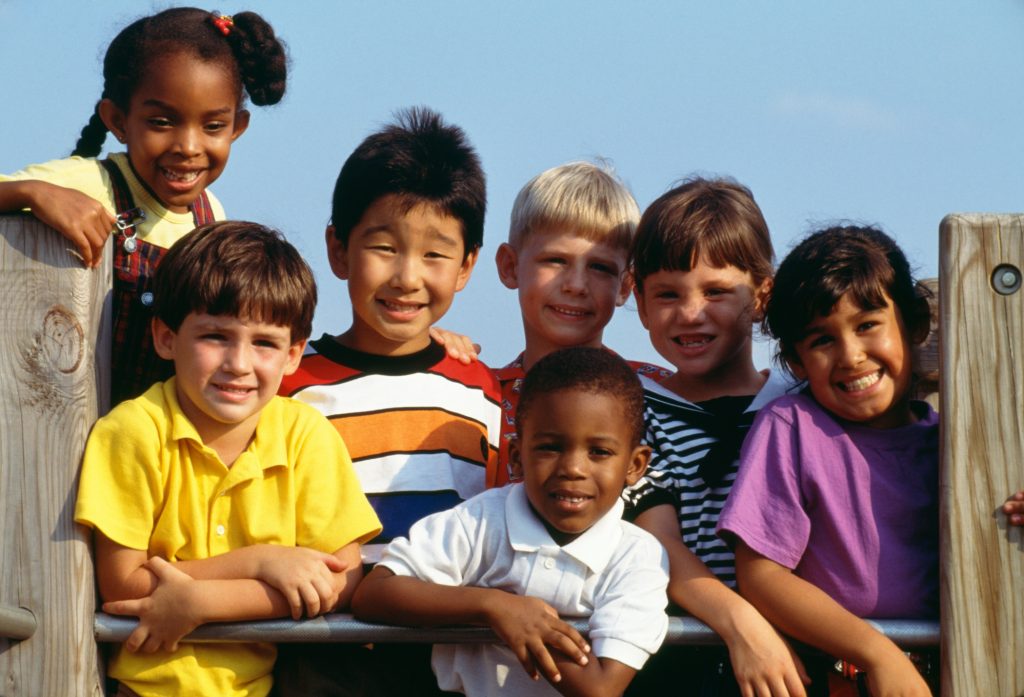 In our society, we expect our children to be adults but our adults to be children. We protect college students from opposing ideas but we make no effort to protect elementary school students from all manner of perversion and deviancy. We provide safe spaces at universities but not kindergarten classrooms. We’ve determined that our kids are capable of choosing their own gender by the age of 3, but not capable of living on their own or paying for their own health care at the age of 25. We demand that our 5-year-olds be eighteen so that our 18-year-olds can be five. We expose when we should shield and shield when we should expose. We have everything inside out and backwards, and the result is a country filled with inside out and backwards people.

It’s all par for the course. I received several emails over the past few week from parents complaining about a certain survey their middle school kids were required to take. Without parental notification (as always), the adolescents were asked, among other things, how old they were when they first had sex, how many people they’ve had sex with, and whether they’ve ever had oral sex (oral sex among middle schoolers seems to be a preoccupation of perverted “sex educators”). The questionnaire is a government initiative designed to help the Feds better understand “youth behavior” — because our children are lab rats to be studied and cataloged by bureaucrats. Apparently the people responsible for the survey did not consider the possibility that oral sex is an inappropriate topic for an 11-year-old. We never seem to consider that possibility anymore.

The problem extends beyond our schools. Across our culture there does not appear to be much concern for preserving the innocence of children. I took my kids to a restaurant at 5 p.m. on a recent Thursday and I had to leave because vulgar, sexually charged pop music was pumping through the speakers. I know that people will laugh at me for leaving a restaurant because of the music, but people always laugh at you for making even the slightest effort to filter objectionable content from your children’s ears. The innocence of children is a laughing matter. Those who concern themselves with preserving it are puritanical, utopian freaks who don’t understand how the world works.

“Well, they’re going to hear it sometime,” they say. Indeed, they will. The other day I was walking my kids and the dog down the street when a car rolled by blasting some obscenity-laden rap song. I caught the words “p*ssy” and “n*gger.” I don’t know if my four-year-olds caught them, and it’s clear that the dumb poser in the car couldn’t care less. There is literally nowhere to go as a parent where your kids won’t be exposed to filth. But I’m not going to give up and just let it happen. What function do I serve as the father if that’s my approach?

Of course, our culture’s utter disregard for the purity of children means you can hardly turn on the TV with young kids in the room anymore, no matter what channel you’re watching. I learned this lesson the uncomfortable way when my daughter asked me what “electile” means after seeing a commercial that aired during a football game. I told her elections are when we decide on a new president. I evaded the question on a technicality, because obviously she meant to say “erectile.” As for the shows expressly designed for children, in my experience most are, at best, aggressively stupid, ugly, and weird. I suppose this is a preview of the sorts of people our society hopes to form.

“They’re going to learn about it some day.” “You can’t shield them forever.” “They can handle it.” “Stop being overprotective.” These are the justifications we use as we raise a generation of prepubescent porn addicts. Somehow, though, these same arguments don’t apply exactly where they should: to young adults — emphasis on adults — who cannot handle opposing opinions or foreign viewpoints without dissolving into a puddle of self-pitying tears. We have decided that we cannot shield our toddlers from discussions of sodomy, but we can and do shield our grown children from challenging ideas. It is “unreasonable” to try and prevent a 10-year-old from having sex, and it’s also unreasonable to require a 26-year-old to move out of the house and get a job.

What we have now, after decades of this insanity, is a generation of jaded, world-weary adolescents who grew into infantalized adults. Adults who learned about oral sex in third grade but still can’t handle To Kill a Mockingbird. Adults who could (and maybe did) get abortions without parental consent in middle school, and still can’t think of any reason not to because their university won’t allow “triggering” pro-life displays on campus. They’re emotionally prepared to kill a baby, but not emotionally prepared to hear why they shouldn’t.

I keep saying this is backwards and confused, but I think I may be mischaracterizing the problem. The people who came up with this agenda are not confused at all about it. The strategy is clear: break the children down, twist them into something corrupted and obscene, and then shield them from the world until the clay dries and the corruption is set in stone. Mold them while they’re still young and cannot question what you’re doing to them, and then put them in a bubble until the changes have solidified in their soul. Your work will go to waste if your creations become self-aware before you’ve finished building them.

We see that the modern snowflake is no snowflake at all. He’s a Frankenstein monster. A creature built from assorted parts and fed a steady diet of sewage and falsehoods for years on end. It’s no surprise that college students lash out so angrily, so violently at the truth. It’s what they’ve been programmed to do. It’s how they’re made: inside out and backwards.