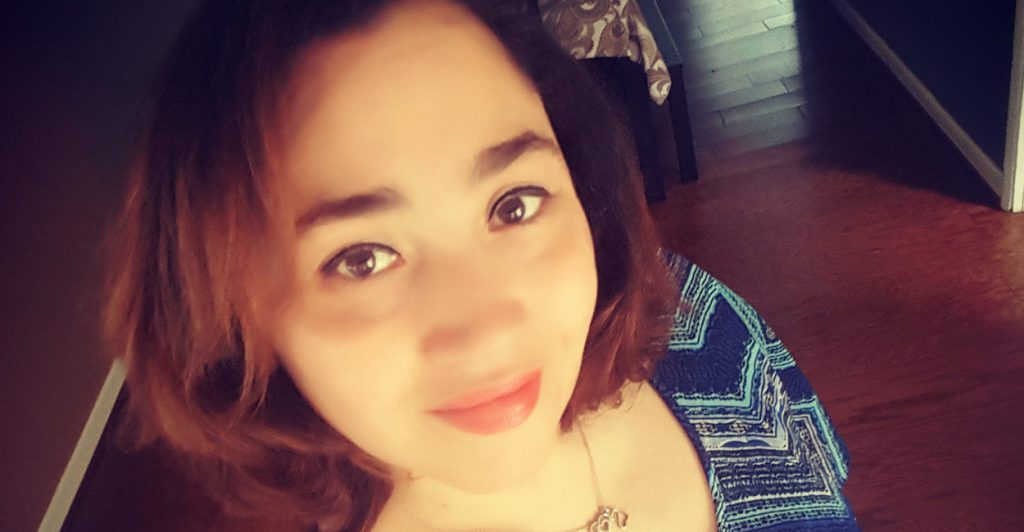 For Myra Neyer, a mom and former Planned Parenthood employee, there was one defining moment that influenced her to leave the abortion giant.

“There was this one girl, young girl—maybe 19, maybe 20, young—she came in, [and] her boyfriend didn’t want any children,” Neyer, who used to work at a Planned Parenthood clinic in Baltimore, told The Daily Signal in an interview Thursday. “He was an older man.”

“She came in and we signed her in, did the ultrasound and found out, well, she found out that instead of one [baby], there was four. And it wasn’t just four, they were all identical,” she recounted.

Neyer, a mom of five children, said this particular girl did not want to have an abortion, but her older boyfriend was forcing her to have the procedure.

“Her boyfriend was flipping out, and we just decided … I didn’t sign off on it,” Neyer said. “So she left, and what he ended up doing was taking her to what I call a butcher clinic, somewhere else, and they gave her the misoprostol and then the next day … she came in … in a lot of pain and bleeding.”

The Planned Parenthood clinic Neyer worked for ended up finishing the abortion procedure, and she said she will never forget it:

And then the look on her face when this was all over, she just looked lost … I just remember looking at her, putting her in … her friend’s truck, and just her face was like this blank stare.

This experience was a turning point for Neyer.

“That did it for me, I have never seen anything like that,” she said. “I hit the wall with my co-worker and we were crying. We stayed in there and cried over these kids … I remember saying, ‘That’s a baby, that’s a baby, that looks exactly like a baby’ … we just stood in that room [storing the discarded baby parts] and cried,” Neyer said.

It was the witness of a participant in 40 Days for Life, a campaign of fasting, prayer, and outreach to bring an end to abortion, that was instrumental in Neyer’s pro-life conversion.

“What did it for me was just 40 Days for Life,” Neyer said. “There was this lady, her name was Mary, I am actually trying to reconnect with her, she was just out there every day … a smile, just kind words, ‘I’m praying for you.’”

“I would tell them my story about my five kids and how I was a widow, and how I could do it, and she ended up choosing life,” Neyer said, referring to an instance when she talked with a patient who was considering an abortion. “And then the doctor was angry at me … [that] she changed her mind.”

“That’s when I realized it wasn’t about choice, it was about a quota … the higher in the weeks, the more money it costs for the abortion,” Neyer added.

Neyer said it is important for those who do outreach to abortion clinic workers to remember the humanity of those who work in the clinics.

“We go in there every day with this gut-wrenching feeling inside like, ‘I really don’t want to go in here,’” Neyer said.