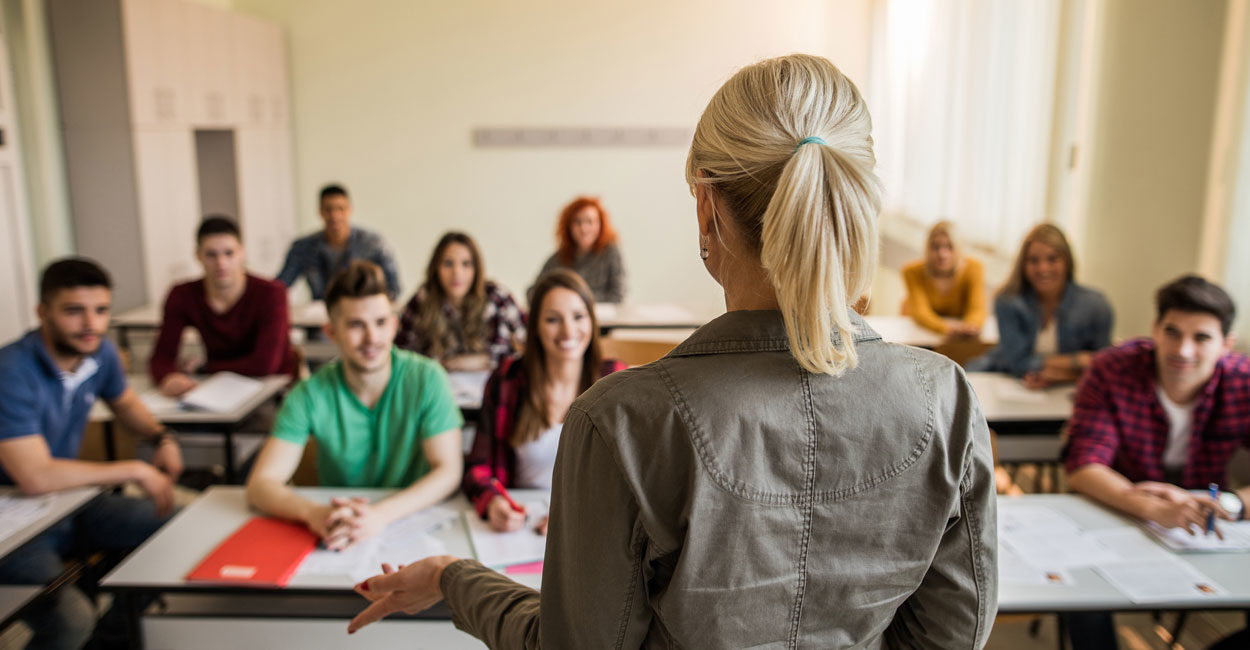 Why does the left oppose allowing a small number of highly trained teachers and other adults who work at schools to arm themselves?

When asked, its response is consistent: “It’s a crazy idea.” And, “We need fewer guns, not more guns.”

A New York Times editorial offered the following argument against having any armed teachers:

Nationwide statistics on police shooting accuracy are not to be found. But if New York is typical, analyses show that its officers hit their targets only one-third of the time. And during gunfights, when the adrenaline is really pumping, that accuracy can drop to as low as 13 percent.

And that argument was Aristotelian compared to this one from a Los Angeles Times editorial: “If a pistol-strapping chemistry teacher had grabbed her .45 and unloaded on today’s gunman after he killed, what, one student? Three? Five? That would be good news?”

Of course, no murder is “good news.” But to most of us, one or three or five as compared with 17 murdered is good news. Only those who think it isn’t good news think permitting some teachers and other school staff to be armed is a bad idea.

Beyond such arguments, the left rarely, if ever, explains why allowing some teachers and other adults in a school to be armed is a crazy idea. It merely asserts it as a self-evident truth.

But, of course, it’s not a self-evident truth. On the contrary, having some adults who work at schools be trained in the responsible use of guns makes so much sense that the left’s blanket opposition seems puzzling.

It shouldn’t be. On the question of taking up arms against evil, the left is very consistent.

This is as true on the national level as it is on the personal.

Those old enough to remember the Cold War will remember that the left constantly called for a “nuclear freeze,” including a unilateral freeze by Western countries. Likewise, the European left mounted huge demonstrations against America bringing Pershing II missiles into Western Europe.

No matter how violent the Soviet Union was, the left always opposed a strong Western military.

The left mocked then-President Ronald Reagan’s call for an anti-ballistic missile defense system; it couldn’t understand why Americans would think being able to protect America from incoming ballistic missiles was a good and moral idea. The left so effectively derided the idea, mockingly dubbing it “Star Wars,” that few knew its real name: the Strategic Defense Initiative.

So, too, the left universally condemns Israeli attacks on those who seek not merely to defeat Israel but to exterminate it. The left around the world condemned Israel’s military responses to Hamas launching missiles at Israeli civilian targets. They declared Israel’s counterattacks “disproportionate”—because more Gazans were killed than Israelis.

Never mind which party was the aggressor or which party targeted civilians. Had the left been as active in the 1940s, it surely would have condemned the Allies for their bombing of Germany and Japan; after all, far more German and Japanese civilians were killed in Allied bombing raids than Allied civilians were killed in German bombing raids. Now that was really “disproportionate.”

Fighting evil is the left’s Achilles heel. As I have repeatedly noted, the left fights little evils, or even non-evils, rather than great evils.