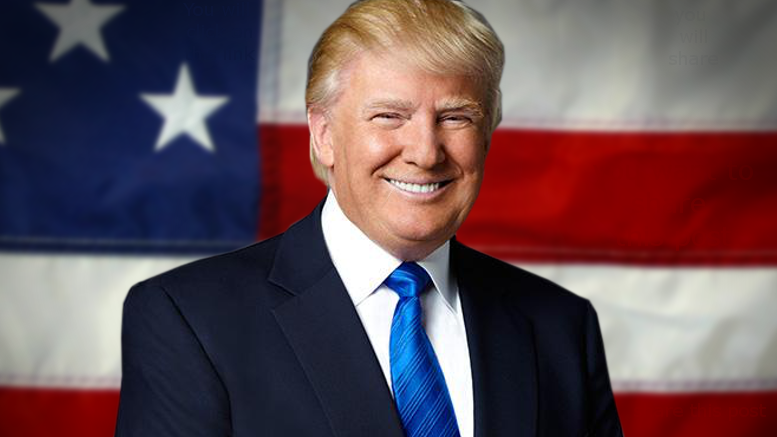 The White House issued a warning over the weekend to any Republicans thinking about challenging President Trump in 2020.

“The president is as strong as he’s ever been in Iowa, and every potentially ambitious Republican knows that,” White House spokeswoman Lindsay Walters told The New York Times in a story titled “Republican Shadow Campaign for 2020 Takes Shape as Trump Doubts Grow.”

The paper reported on speculation that a number of Republicans could be thinking about running in 2020—ranging from Gov. John Kasich to Vice President Mike Pence.

President Trump’s first term is ostensibly just warming up, but luminaries in his own party have begun what amounts to a shadow campaign for 2020 — as if the current occupant of 1600 Pennsylvania Avenue weren’t involved.

The would-be candidates are cultivating some of the party’s most prominent donors, courting conservative interest groups and carefully enhancing their profiles. Mr. Trump has given no indication that he will decline to seek a second term.

But the sheer disarray surrounding this presidency — the intensifying investigation by the special counsel Robert S. Mueller III and the plain uncertainty about what Mr. Trump will do in the next week, let alone in the next election — have prompted Republican officeholders to take political steps unheard-of so soon into a new administration. (NYT)
Pence called the rumors that he was eyeing 2020 “laughable and absurd.”

“Whatever fake news may come our way, my entire team will continue to focus all our efforts to advance the president’s agenda and see him re-elected in 2020. Any suggestion otherwise is both laughable and absurd,” Pence said in the statement after the Times report was published.

“Today’s article in the New York Times is disgraceful and offensive to me, my family, and our entire team,” he added. “The allegations in this article are categorically false and represent just the latest attempt by the media to divide this Administration.”

Other Republicans named in the report as possibly thinking about running are Sens. Tom Cotton and Ben Sasse.