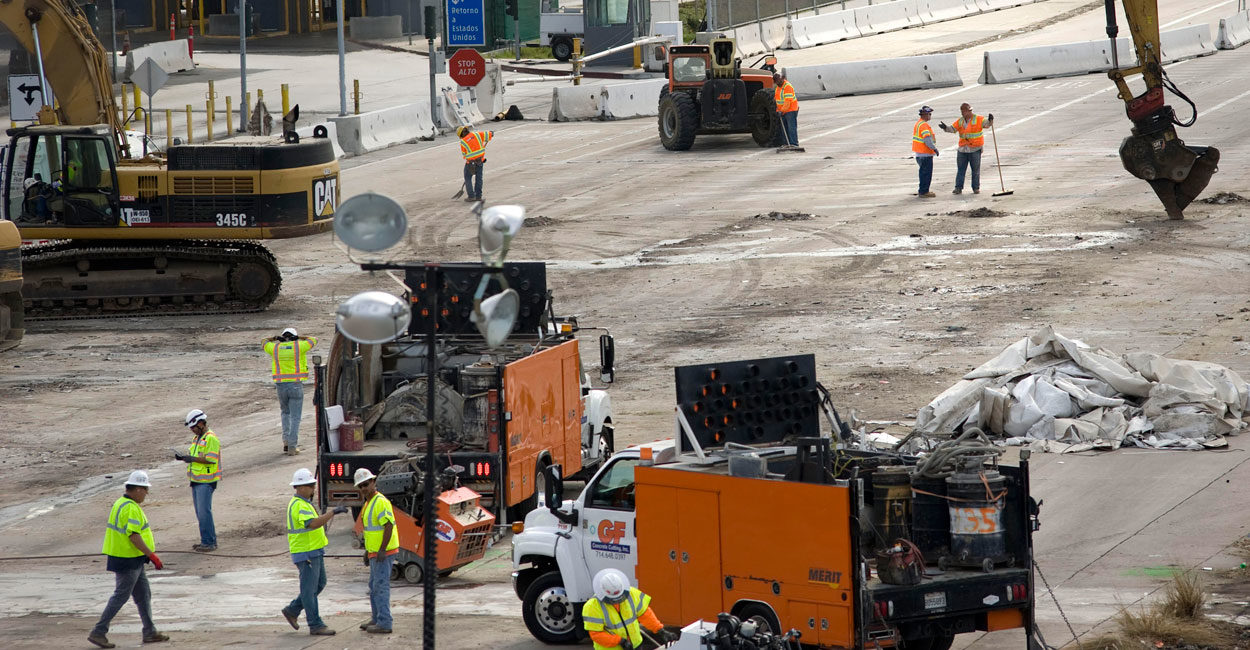 Reform of welfare programs is needed to restore incentives for people to work and to learn new job skills, three Republican lawmakers say.

Rep. Jim Jordan, R-Ohio, began by asking members of a panel to remember the first job they ever had.

“For me, it was bailing hay … and it was mowing country lawns. My brother and I had a little lawn-mowing business,” Jordan told the audience at The Heritage Foundation’s 2017 Anti-Poverty Forum Nov. 16.

“Think about the values and the principles you learned in the very first job you had,” he said. “I think what we’re doing today is robbing people of that experience and the lessons you learned in that very first job, where you were making less than minimum wage, but you were learning a skill set that had helped you get to a better position in life.

“I’d argue what we’ve done with our welfare system in the last 50 years is discourage work and discourage people from learning … the skills we got in the first job,” the Ohio lawmaker added.

One such hindrance was the removal of job search or job training requirements for food stamp eligibility in the Supplemental Nutrition Assistance Program, said Rep. Garret Graves, R-La.

“Since 2000,” said Graves, “we have seen a spike from approximately 17 million people in the SNAP program. We have seen that balloon to … over 46 million people. So what does that mean financially? It means we’re going from about $20 billion a year to in excess of $83 billion that we’re spending on the food programs.”

Graves introduced the SNAP Reform Act in June. The purpose of his legislation, according to Graves’ website, is “to require the program to do more to connect the unemployed with existing job placement and job training opportunities so that more people who are able to work can.”

The Louisiana lawmaker said he “introduced the bill to fight poverty, support families, and promote self-sufficiency while helping stem the tide of government dependence.”

“You look at the fraud in the system and improper payments that [were] done just in the most recent survey,” he said. “Almost 24 percent of the payments were improper. [It] cost almost $16.8 billion in improper payments.”

(First reported by Ian Snively and published by The Daily Signal) http://dailysignal.com/2017/12/07/what-house-republicans-hope-to-see-in-welfare-reform/   (December 7, 2017)