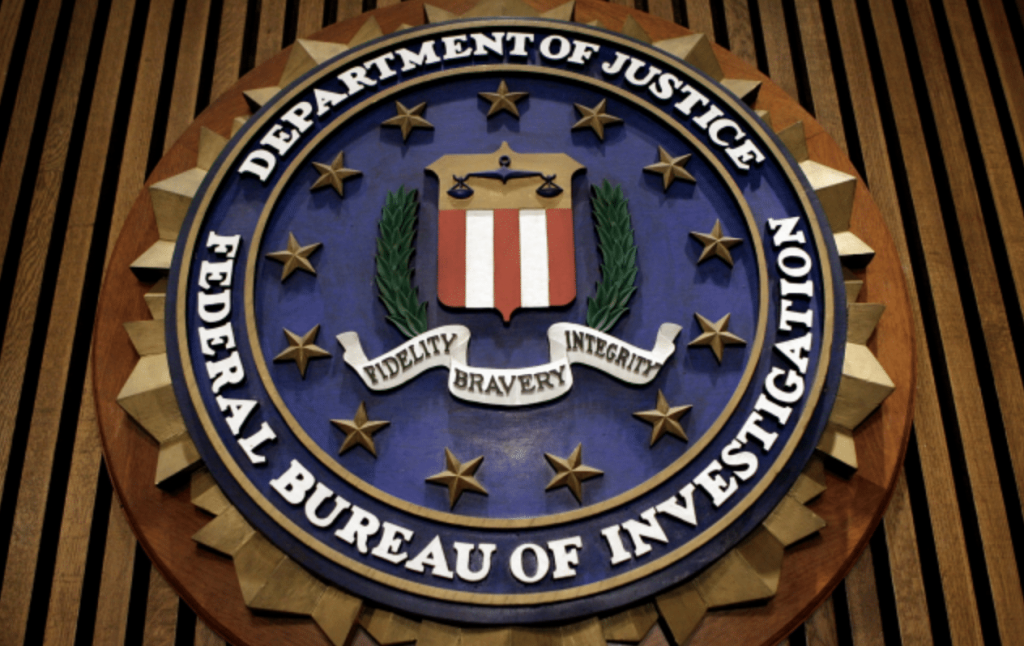 Republican members of the House said they viewed a “shocking” classified memo that details abuse by senior members of the FBI and DOJ regarding the investigation of the Trump campaign.

In other words, the government was actively working to keep Donald Trump from entering office, while propping up Hillary Clinton.

If a FISA document uncovered by House investigators proves to be as bad as all appearances, the prior administration will stand accused of abusing federal law enforcement and intelligence assets in order to sabotage Donald Trump’s presidential campaign.

“House votes on controversial FISA ACT today.” This is the act that may have been used, with the help of the discredited and phony Dossier, to so badly surveil and abuse the Trump Campaign by the previous administration and others?

Did President Trump know about the existence of the FISA document now in the hands of House investigators? The document allegedly pertains to Fusion GPS’s role obtaining the highly suspect Steele dossier for the Democratic National […]