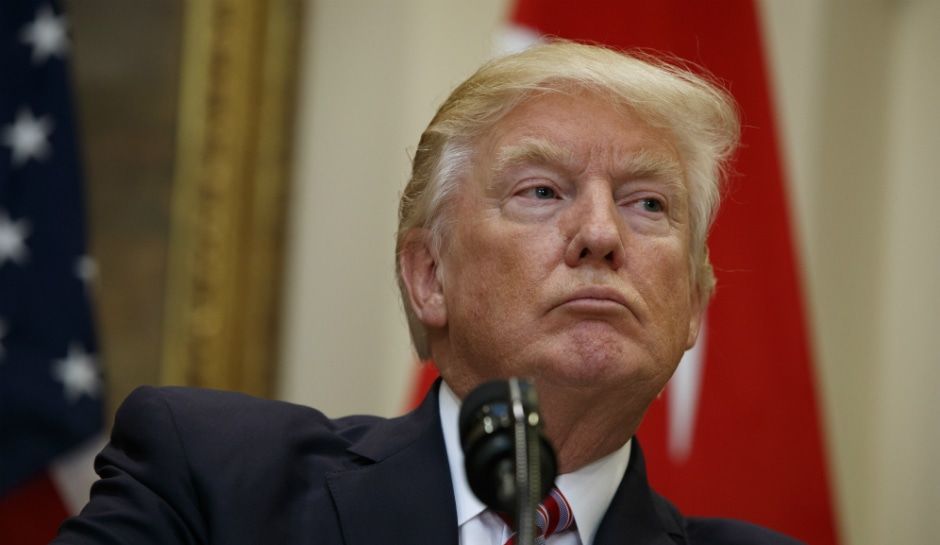 Once again, a huge Trump-Russia story that relied upon anonymous sources has fallen apart.

NBC News dropped what the network hyped as a “potential bombshell” last week. “Manafort Notes From Russian Meet Contain Cryptic Reference to ‘Donations,’” the original headline read. The story claimed that Manafort’s notes from the 2016 Trump Tower meeting with White House aide Jared Kushner, Donald Trump Jr. and a Russian lawyer included the word “donations” near a reference to the Republican National Committee.

NBC began walking back the “potential bombshell” almost immediately, issuing a correction the same day noting that the word “donation” didn’t actually appear in the notes, but quoting one source who said the word “donor” was in the notes.

But NBC’s corrected story still wasn’t accurate, according to a new Politico report, which said that the word “donor” didn’t appear in Manafort’s notes. Moreover, Manafort’s notes “are not seen as damaging to the Trump family or campaign officials,” Politico reported. The outlet cited several sources who have seen Manafort’s notes, while NBC relied on “two sources briefed on the evidence” to make its claim.

Even before Politico fully debunked NBC’s reporting, the network’s decision to publish the story came under fire. The day after NBC originally published the story, The Washington Post’s Erik Wemple criticized the story, which he said “provides only fodder for innuendo and conspiracy, not for sound conclusions about what happened.”

CNN was forced to rewrite a story in June that claimed that former FBI Director James Comey’s Senate testimony would refute President Trump’s assertion that Comey reassured him three times that he was not under investigation. In fact, Comey confirmed Trump’s account.

A Feb. 14 New York Times story that was widely seen as a bombshell was actually “almost entirely wrong,” Comey said during his Senate testimony, adding that “in the main it was not true.” That story, too, relied on anonymous sources.