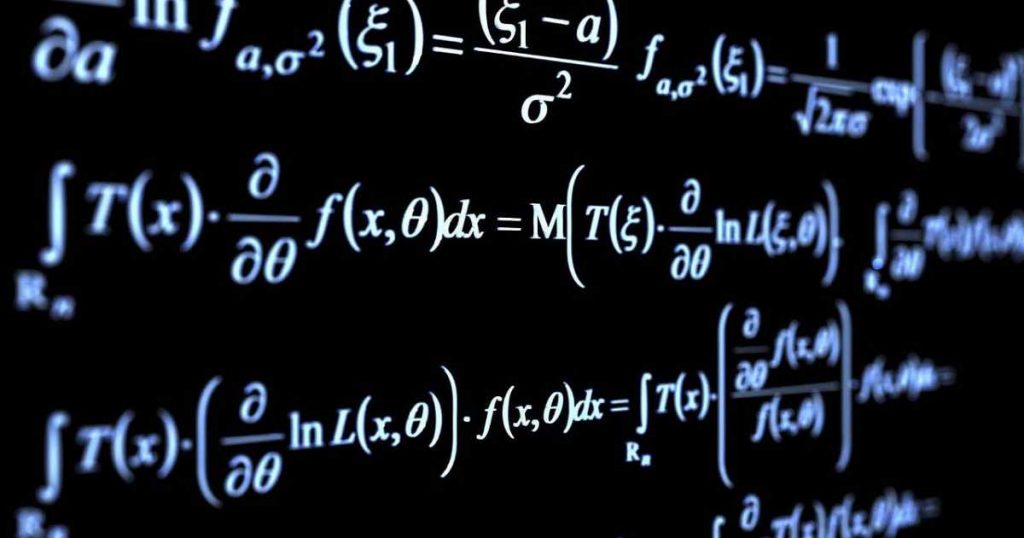 Progressivism is a cancer of the most malignant sort, but its latest victim may surprise those of you who don’t realize just how powerful that worldview’s urge is to eat its own.

One of the most trusted propaganda-isms of progressivism has always been to proclaim “Science!” as if all of morality can be whittled down to an equation. And “Reason!” as if the smart set in every culture throughout human history had never made a miscalculation.

However, for the progressive even their beloved science and reason must do the full Kaepernick for Baal when he rattles his zipper.

You have been warned. This is about to get really stupid.

Cue scene with our antagonist, University of Illinois professor Rochelle Gutierrez, who is taking a knee to make teachers aware of the “politics that mathematics brings” to society. What a stupid time to be alive.

“On many levels, mathematics itself operates as Whiteness,” writes in her teacher-training book according to Campus Reform. “Who gets credit for doing and developing mathematics, who is capable in mathematics, and who is seen as part of the mathematical community is generally viewed as White.”

Most of America is scratching its head right now, because a ton of them went to see the movie “Hidden Figures” earlier this year and loved it. Precisely because it called horse bleep on Gutierrez’s thesis of manure and literally shot it into space with the rest of America’s racist past. I thought science was the equalizer here? Now its cultural appropriation, too?

Where’s my Moana Halloween costume when I need it?

Math was, in fact, the very tool that helped set the remarkable black women of that movie free, because it was a controlled variable that was in dire need at the time. That meant that uncontrolled variables, like bigotry and bias, had to pay heed to nothing but the cold, hard truth—lest they stand in the way of the mission. In other words, science (in this case specifically, math) provided a platform for minorities, subjugated in other walks of American life back then, to surge to the front of the bus. We couldn’t afford to be racist devils while the Soviets were conquering the heavens.

But instead of highlighting that history and praising science for its role in real progress, Gutierrez wonders why calculus has damned us all to such a dystopian future.

“If one is not viewed as mathematical, there will always be a sense of inferiority that can be summoned,” said Gutierrez of the “micro-aggressions from participating in math classrooms.”

And here’s why Gutierrez is high on her own supply in her own words: “Things cannot be known objectively; they must be known subjectively.”

Um, Comrade Professor, hate to rain on your parade, but that’s actually an objective statement. Self-refute much? This is the lamest attempt at social commentary since every time Alyssa Milano tries it on Twitter, but at least she has an excuse for being vapid. She’s a celebrity. Yet you, Madame Professor, are supposed to know better. So unless both philosophy and rhetoric are racist, too, you pretty much suck at both.

Because, once again, progressivism is cancer.