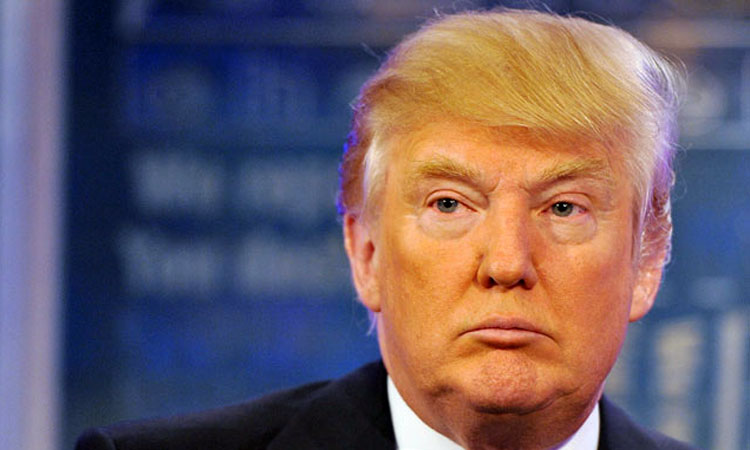 Bastions of leftist thought and indoctrination, colleges across the country condemned the Trump Administration’s decision to rescind the Deferred Action for Childhood Arrivals (DACA) program this week.

That’s not surprising; in November 2016, over 650 college and university presidents signed a letter of support for DACA.

The letter had stated:

Since the advent of the Deferred Action for Childhood Arrivals (DACA) program in 2012, we have seen the critical benefits of this program for our students, and the highly positive impacts on our institutions and communities. DACA beneficiaries on our campuses have been exemplary student scholars and student leaders, working across campus and in the community. With DACA, our students and alumni have been able to pursue opportunities in business, education, high tech, and the non-profit sector; they have gone to medical school, law school, and graduate schools in numerous disciplines. They are actively contributing to their local communities and economies.

To our country’s leaders we say that DACA should be upheld, continued, and expanded. We are prepared to meet with you to present our case. This is both a moral imperative and a national necessity. America needs talent – and these students, who have been raised and educated in the United States, are already part of our national community. They represent what is best about America, and as scholars and leaders they are essential to the future.

This week the colleges started doubling down as they slammed the Trump Administration. Here are thirteen colleges and universities that ripped the decision to rescind DACA:

2.   The University of Notre Dame: on August 31, its president, the Rev. John I. Jenkins, made a statement saying DACA had given status to “young people who have done nothing wrong, most of whom have only known life in the United States and who will make important contributions to it.” Jenkins doubled down on Tuesday in a new statement, adding that the university would “provide expert legal assistance” to students covered by DAC if they lost their legal status.

3.   Columbia University: Suzanne Goldberg, the executive vice president for university life, released a letter condemning the decision to rescind DACA, writing that it “cuts against our most basic sense of fairness and decency.”

4.   The University of Washington: the office of President Ana Mari Cauce issued a statement that stated terminating DACA “threatens to erode our nation as a democracy.”

5.   The University of Colorado: administrators wrote: “In light of the announcement this morning by U.S. Attorney General Jeff Sessions to rescind the DACA program, we have contacted Colorado’s Congressional delegation to urge them to take action to allow students in the program to continue to study and work at the University of Colorado and at universities around the country.”

6.   The University of Texas: chancellor William H. McRaven wrote: “While I understand the concern of the President and others about how DACA was implemented, the critical fact is that I and the UT System believe in our DACA students and that their opportunities to contribute to Texas and our nation should be upheld and continued by our leaders in Washington. Congress must now act quickly to provide a bridge for these students to remain in the U.S. and become citizens.”

8.   Indiana University: the university stated it was “deeply disappointed in the Trump administration’s decision.”

10.   The University of Pennsylvania: President Amy Gutmann released a statement that read, “This is a heartbreaking day for our country.”

12.   Saint John’s University in St. Joseph, Minnesota and the College of Saint Benedict in Collegeville, Minnesota: Their presidents wrote: “We have previously made public our support of Deferred Action for Childhood Arrivals (DACA). In light of today’s announcement, we also will work with members of our Congressional delegation to impress upon them the value and importance of legislation to make the policies in the DACA executive order permanent in law.”

13.   Harvard University: President Drew Faust wrote: “Today’s announcement of the elimination, in six months, of the Deferred Action for Childhood Arrivals (DACA) program represents a course of action that challenges some of the most foundational values of our nation and American higher education. This cruel policy recognizes neither justice nor mercy.”

In addition, the former Secretary of the Department of Homeland Security under Barack Obama, Janet Napolitano, who is now the president of the University of California system, added, “This backward-thinking, far-reaching move threatens to separate families and derail the futures of some of this country’s brightest young minds, thousands of whom currently attend or have graduated from the University of California.