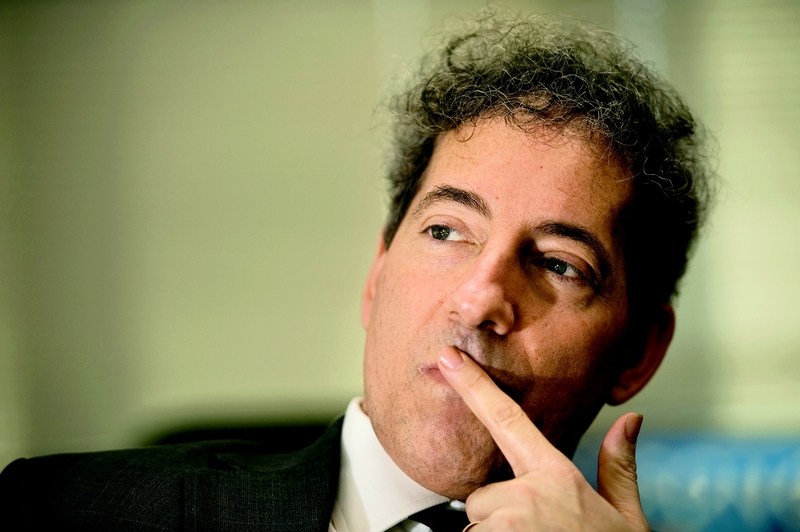 After 9/11, every lefty crank suddenly became an expert on the melting point of steel. These days, every lefty keeps chattering about the 25th Amendment. Lefties love the 25th because they think it’s a magic button that they can push to get rid of President Trump.

Even though that’s not what it is. And not how it works.

You can make some excuses for an AlterNet poster or a Washington Post social justice blogger. They’re not supposed to know anything. But what happens when Rep. Raskin is this ignorant.

Democrat Jamie Raskin of Maryland, who confirmed that he was one of the dozen to have met with Lee in December, said he has recently seen increased interest in his proposal to create an independent commission to determine presidential capacity. “The framers foresaw a time when this could become an issue,” Raskin told me, referring to the 25th Amendment. “And we simply have to have the courage and sense of responsibility to implement the procedure they set up.”

The Framers didn’t set up the 25th Amendment. Anyone with even the most basic grasp of the history of the Constitution should know that based on the number alone. We’re talking 1967 here. That’s 5 years after Raskin’s mother gave birth to him.

It’s bad enough that Raskin (like the rest of the #Resistance) doesn’t understand what the 25th Amendment is. It’s not a magic removal button. It was a post-JFK assassination measure  It’s meant to be used if the President of the United States was shot and is in a coma. Not if you don’t like him. But Raskin thinks it dates back to the Framers. And so does the Atlantic.