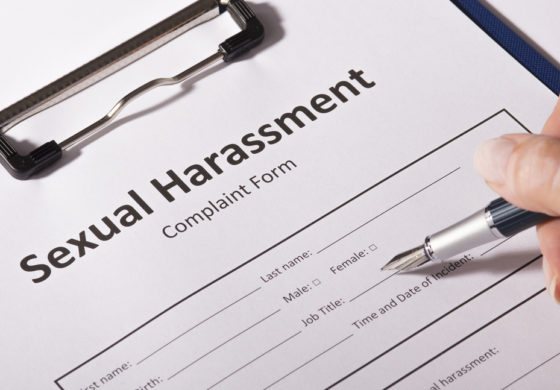 One current and three former female lawmakers are the latest to say publicly that they have experienced sexual harassment or inappropriate comments from male colleagues on Capitol Hill.

While they did not identify the perpetrators by name, at least two still serve in Congress, according to the AP.

Sanchez, the fifth-highest-ranking House Democrat, told the AP that when she first entered Congress, a male colleague repeatedly propositioned her. That colleague, who is married, is still in Congress.

“When I was a very new member of Congress in my early 30s, there was a more senior member who outright propositioned me, who was married, and despite trying to laugh it off and brush it aside it, would repeat. And I would avoid that member,” she told the AP.

She also said another male colleague once touched her inappropriately on the House floor, and tried to make it appear unintentional. That man no longer serves in Congress.

Boxer, who retired from the Senate in January, said a male colleague made a sexually suggestive remark during a committee hearing in the 1980s. That comment, she told the AP, was laughed off by the other members of the panel and received a “second” from the chairman.

Bono, who lost her reelection bid in 2012, said a male lawmaker who still serves in Congress, repeatedly made suggestive remarks to her. She recalled confronting him after he told her he had been thinking about her in the shower.

Solis, a former Labor secretary who currently serves as a Los Angeles County supervisor, also told the AP that she experienced repeated harassing comments from a male colleague. She did not go into detail about the comments.

The revelations from the four lawmakers came after Rep. Jackie Speier (D-Calif.) went public last week with an account of being sexually assaulted by a male chief of staff, while she was a congressional staffer.

“Many of us in Congress know what it’s like, because Congress has been a breeding ground for a hostile work environment for far too long,” Speier said in a video posted online last week.

That sexual harassment and assault have affected female members of Congress highlights the breadth of an issue that has come to under intense national scrutiny in recent weeks, amid a growing number of allegations against prominent figures in media, business and the entertainment industry.