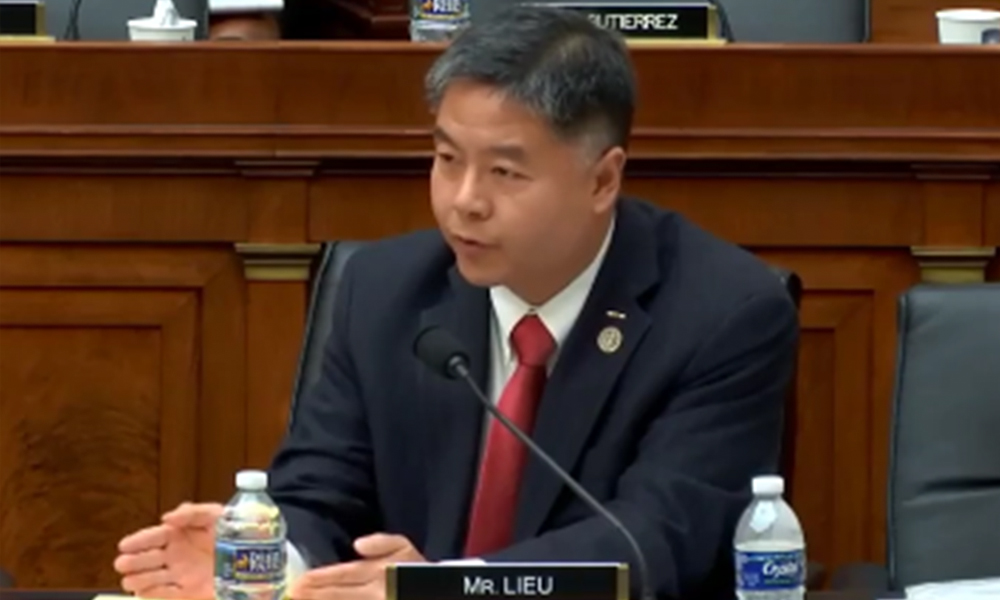 A Democratic lawmaker walked out of a moment of silence Monday on the House floor, which was being held for the victims of the First Baptist Church shooting in Texas.

While Rep. Ted Lieu said he was “heartbroken about the children and adults that were killed in the worst mass shooting in Texas history this Sunday,” he refused to “be silent” after another mass shooting.

“My colleagues right now are doing a moment of silence in the House of Representatives’ chambers,” the California Democrat said in a video he posted on Facebook. “I respect their right to do that and I myself have participated in many of them.”

“But I can’t do this again, I’ve been to too many moments of silences. In just my short period in congress three of the worst mass shootings in U.S. history have occurred. I will not be silent.”

Why I walked out of yet another moment of silence on the House floor for a gun massacre. We cannot remain silent. https://t.co/F4j4sCsOFw

As a result, the Democrat urged the House to finally “pass gun safety legislation now.”

“I urge us to pass reasonable gun safety legislation, including a universal background check law supported by 80 percent of Americans, a ban on assault rifles and a ban on bump stocks,” he said.

“We need to do that, we cannot be silent. We need to act now.”

Lieu is not alone among his Democratic colleagues in calling for more gun control in the wake of Sunday’s shooting.