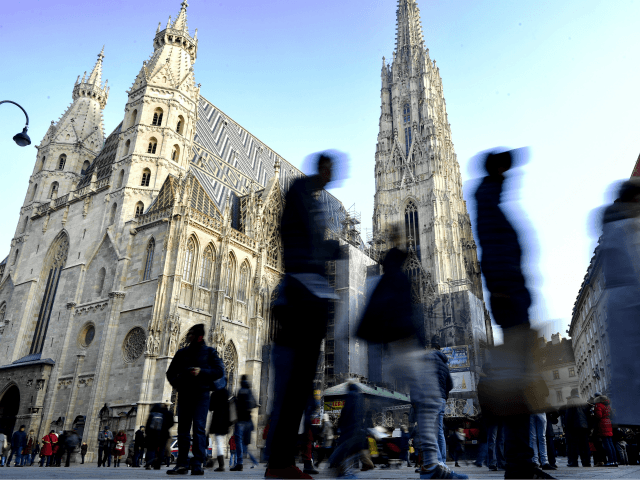 An 18-year-old migrant from Afghanistan has been arrested in the Austrian capital of Vienna after police alleged he stabbed his own 14-year-old sister to death in an apparent honour killing.
The 18-year-old is said to have killed his sister on Monday after getting into a heated argument with her because she had complained to her parents about not wanting to go to school.

The young Afghan claimed he had “exploded” after his sister had shouted at their parents and physically pushed him, Kronen Zeitung reports.

Office for Youth and Family spokesman Petra Mandl disagreed with the assessment saying that schooling was very important to the girl and she had wanted to leave the household and live elsewhere. Mandl claimed the girl was under stress from her family who enforced traditional values in the household and say the girl visited a crisis centre to talk about it before she was killed.

The 18-year-old Afghan is not unknown to police in Vienna and is said to have a criminal history consisting of several crimes including fraud, theft, and uttering threats.

According to reports, the young migrant skipped out on court dates relating to previous crimes and a judge ordered the police to take him from his home on September 11th but they were unable to find him at his home in Vienna’s heavily migrant-populated district of Favoriten.

Defence lawyer Astrid Wagner said the young man expressed “regret” and claimed that he did not mean to kill his sister, just to hurt her.

The killing is the latest in a list of migrant perpetrated murders in the Austrian capital in recent years. The most notorious case occurred last year when a cleaning lady was bludgeoned to death by a failed asylum seeker whilst on her way to work in the migrant-populated district of Ottakring.

Another case in 2016 saw a migrant from Gambia, who was slated for deportation, kill a young American woman who had let him stay at her home to avoid being repatriated. The migrant strangled the young woman to death after she rejected his sexual advances.