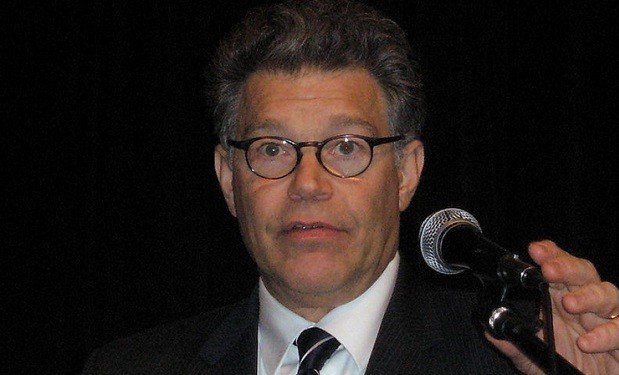 Al Franken announced his intention to resign from the Senate many weeks ago. Some Democrats urged him to do it, then reversed position but he was already damaged goods due to sexual harassment allegations.

Al Franken resigned from the U.S. Senate on Tuesday.

“Serving the State of Minnesota in the U.S. Senate has been a privilege and an honor,” Franken wrote in his letter of resignation to Gov. Mark Dayton. “I am grateful to Minnesotans for their giving me the chance to serve our state and our nation, and I am proud to have worked on their behalf.”