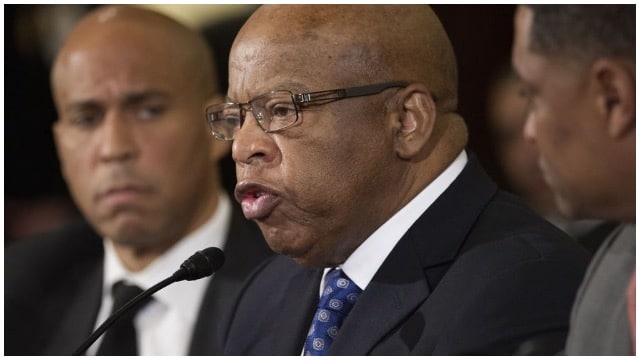 Now, not one founding member of the Congressional Black Caucus will attend, either.

More Democrat nonsense. What else is new?

From Washington Times via Weasel Zippers:

There’s not much ado about President’s Trump’s State of the Union address right now, but there will be. Some members of Congress are considering boycotting his Jan. 30 speech.

The annual remarks to a joint session could see as much drama as the Golden Globes show, where sexual assault, harassment and rape colored what ordinarily has been a tribute to the men and women who make Hollywood the entertainment capital of the world.